Detectives Identify and Arrest Shooting Suspects: Charles County Sheriff’s detectives have identified and arrested three suspects involved in a shooting which took place earlier this year. On September 27 at approximately 12:15 p.m., officers responded to the area of Medinah Street and Mesquite Court in Waldorf for the report of a shooting. Upon arrival, officers located the victim, a 34-year-old male, who was transported for serious but non-life-threatening injuries. Through their investigation, detectives identified the suspects as Joshua Daniel White, 21, of Waldorf, Delonte Christopher White, 21, of Waldorf, and Nicholas Alexander Lovell, 20, of Lanham. During the month of October, arrest warrants were obtained for Joshua White and Delonte White. They were subsequently located and arrested for their involvement in this incident. On December 26, CCSO officers with the assistance of the US Marshalls Task force located Nicholas Lovell at his residence in Prince George’s County. Detective R. Johnson investigated. 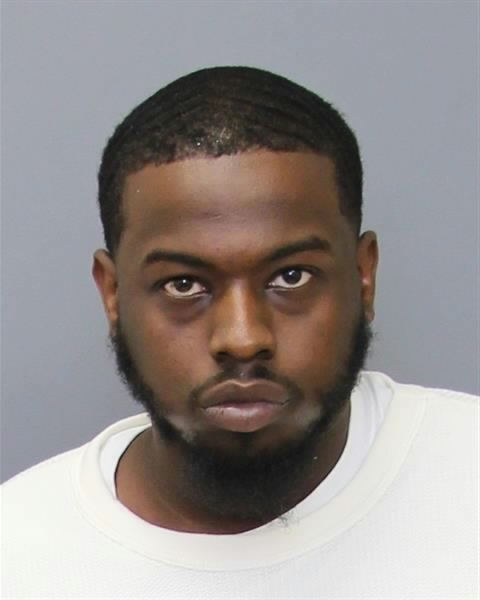 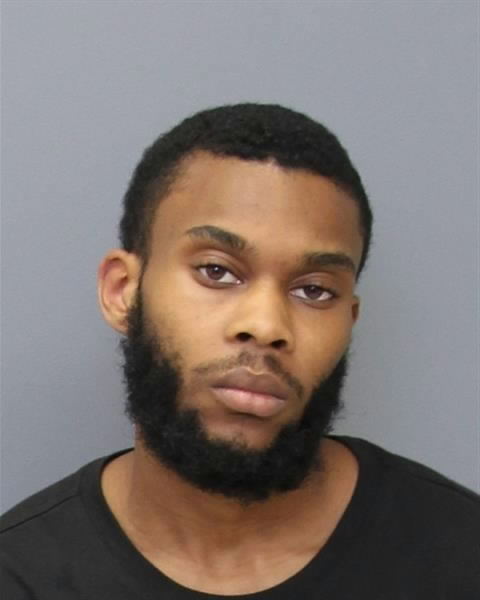 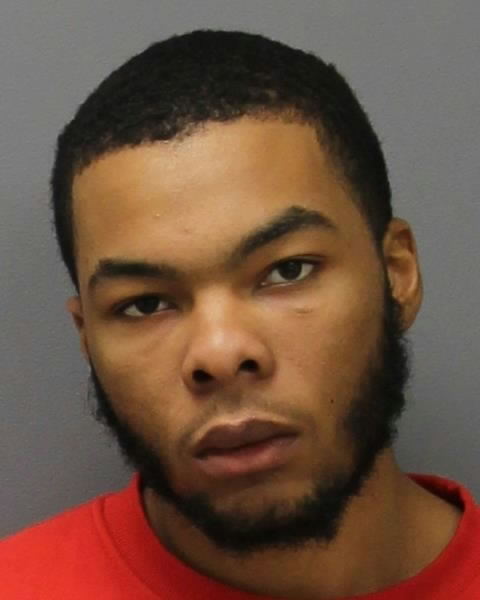 County Sheriff’s Office is a full-service law enforcement agency comprised of more than 600 police, corrections and civilian personnel responsible for protecting more than 150,000 residents. The CCSO was accredited by the Commission on the Accreditation of Law Enforcement Agencies (CALEA) in 2001 has been designated as a CALEA Gold Standard of Excellence agency since 2011. Established in 1658, the CCSO is one of the oldest law enforcement agencies in the United States. For more information, visit www.ccso.us.