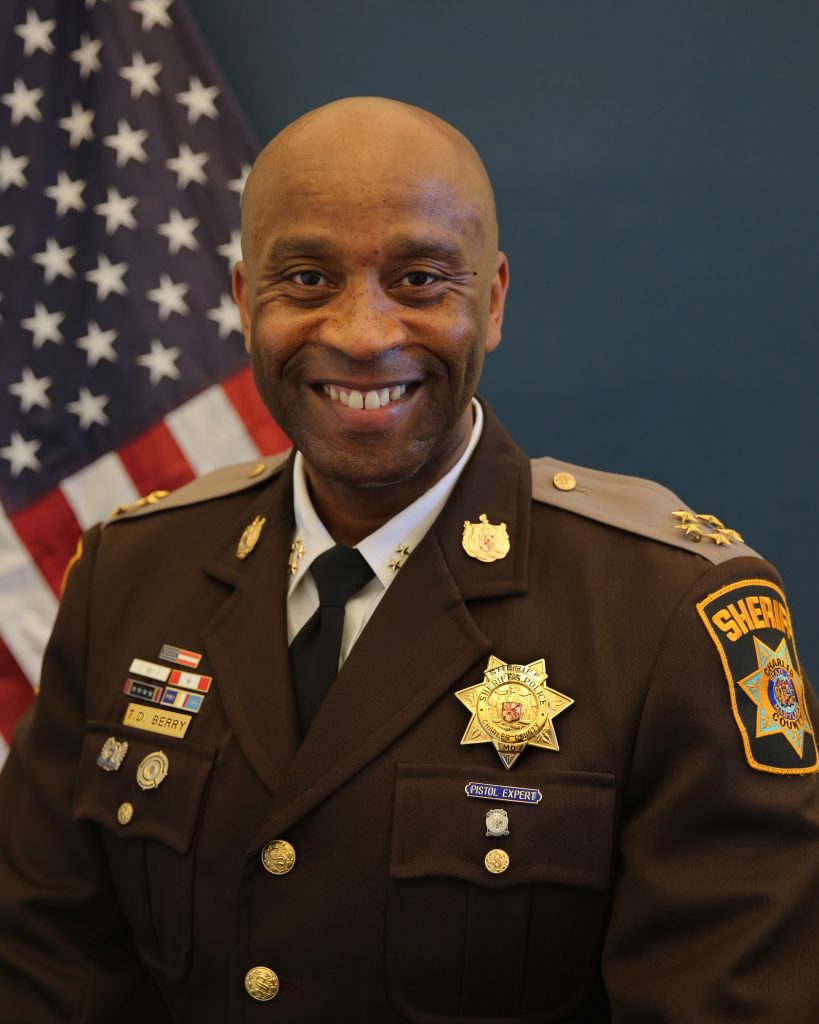 Sheriff Troy D. Berry has been an officer with the Charles County Sheriff’s Office (CCSO) for nearly 30 years. He started his career as a patrol officer and worked his way through several positions, to include detective (Criminal Investigations Division), supervisor (Patrol Division), Investigator, Assistant Commander and Commander (Internal Affairs), District Commander (Waldorf Station) and Commander (Patrol Operations). In November 2014, he was elected Sheriff, making history as the first African American to ever hold the position of Sheriff in the agency’s then 356-year history. He was re-elected Sheriff in 2018.

Sheriff Berry has spent much of his time focusing on building community partnerships in various facets: Recognizing the heroin epidemic, Sheriff Berry established the opioid awareness message boards which track overdoses, lives lost and lives saved with the countywide naloxone program. He enhanced safety at the detention center and authorized the purchase of two body scanners and the Guardian Program, providing full-scale training for staff members. In addition, Sheriff Berry worked with members of the agency and started new initiatives: The Citizens Police Academy, annual prayer breakfast, wellness visits at all elementary and middle schools and a partnership with the Mobile Soup Kitchen of the Washington, D.C., area Chapter of Catholic Charities. 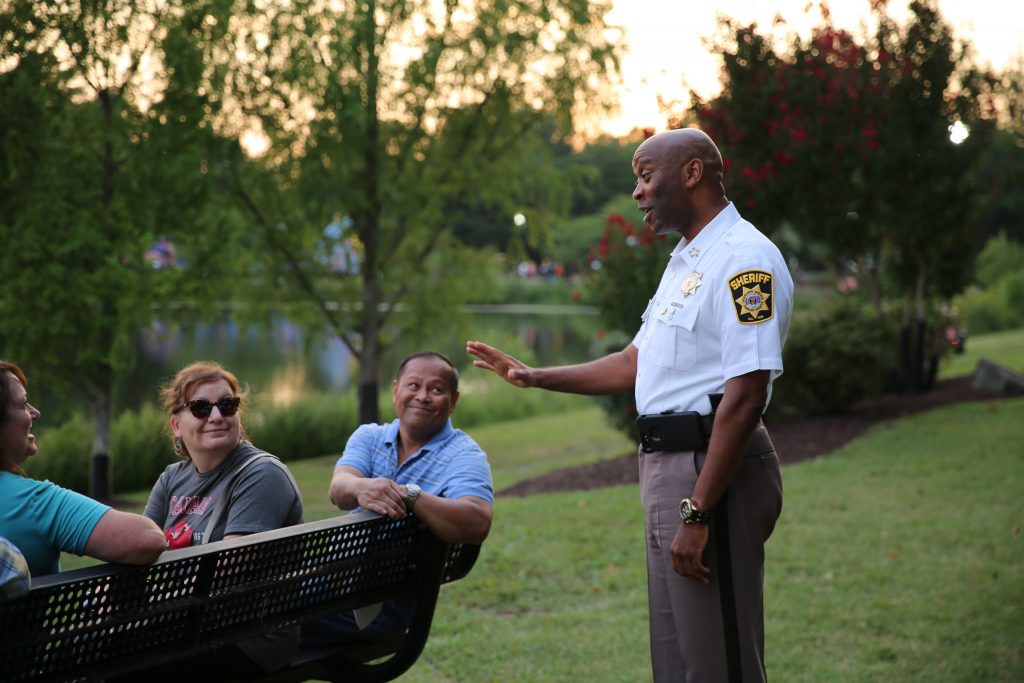 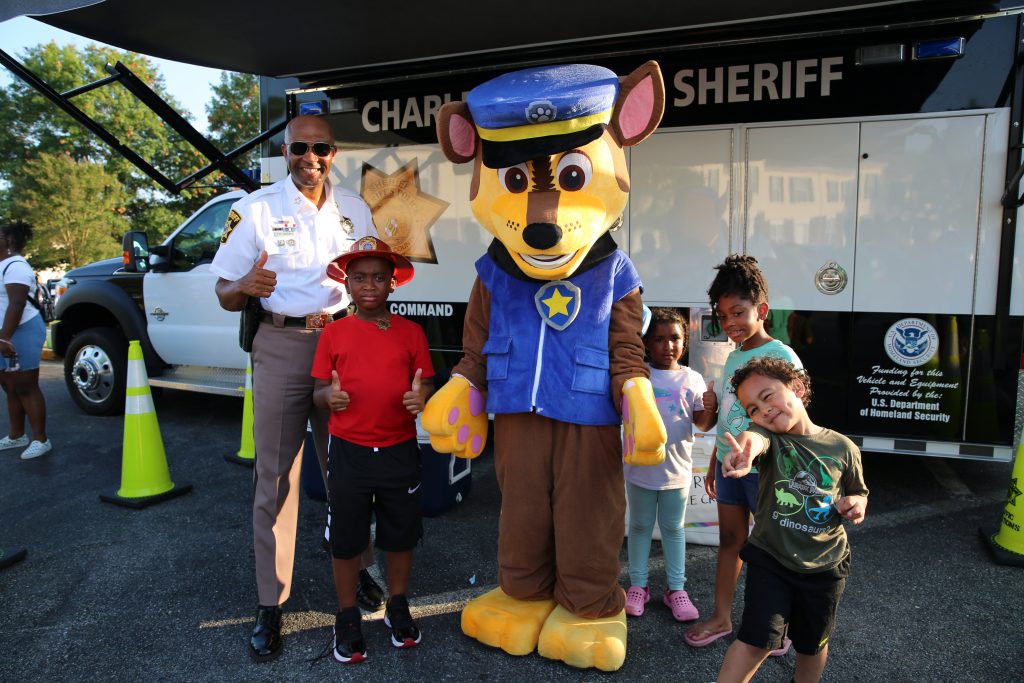 Messages from the Sheriff

Sheriff Berry has received numerous community service awards during the past several years including the Charles County Chapter of the NAACP Trailblazer Award in 2019. He has also been recognized for his outstanding commitment to service by the Charles County Board of Commissioners, Rep. Steny Hoyer (D-Md., 5th), the Maryland House of Delegates, the Department of Army, Parents Affected by Addiction, Teen Court, Charles County Crime Solvers, Center for Abused Persons and many others.

“The men and women of the CCSO and I have worked very hard to protect and serve our county. As a cohesive group, this agency has developed and implemented strategies to reduce criminal activity by 23 percent since 2014. As I stated when I was being sworn in to office in 2014, I did not run for Sheriff to make history, I ran to make a difference.”

Sheriff Berry lives in White Plains with his wife, Angela.