DETECTIVES INVESTIGATING KIDNAPPING AND ROBBERY OF WOMAN / URGENT APPEAL TO LOCATE VICTIM’S STOLEN CAR: On December 12 at 3:37 a.m., officers from the Prince George’s County Police Department responded to the area of Accokeek Road near Gardner Road in Accokeek, MD for the report of a woman walking in the roadway. When officers arrived, the woman reported she had been abducted from her home in Waldorf at 7:30 p.m. on December 11 by a man who was already inside her residence. The man forced the victim into her car and he drove her to various ATMs where he forced the victim to withdraw money. The man then left the woman on the roadside on Gardner Road and fled. Shortly after, the suspect backed the victim’s car into the front doors of the Waldorf AMF bowling alley on Acton Lane. He got out of the car, walked toward the ATM inside the business but left after realizing the ATM was not operable. He left in the victim’s car and has not been located. The CCSO is asking for the public’s help in identifying the suspect and locating the victim’s car. The victim described the suspect as a male with a light complexion, between 20-30 years old, approximately 5’8” with a medium build. The victim’s vehicle is a 2010 black four-door Toyota Camry with Maryland registration plates 6BM 3802; it has damage to the rear of the car. Anyone with information is asked to call Detective H. Burgess at (301) 609-6494. Tipsters wishing to remain anonymous may contact Crime Solvers at 1-866-411-TIPS. Tips can also be submitted online at www.charlescountycrimesolvers.com or by using the P3Intel mobile app. A cash reward of up to $1,000 is being offered for information leading to the arrest of the suspect. The investigation is ongoing. 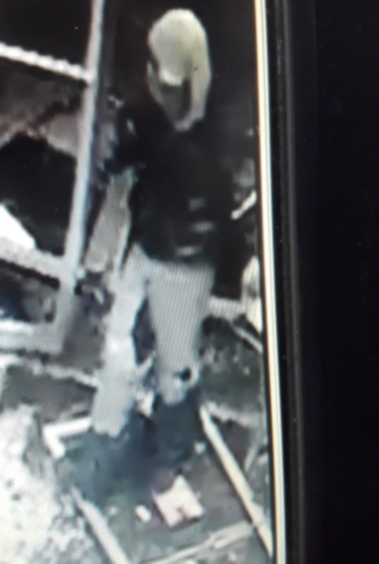 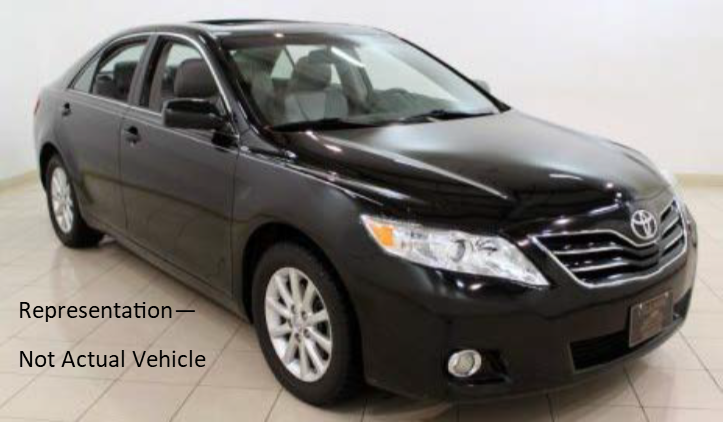