PATROL OFFICERS RECOVER STOLEN VEHICLE AND PROPERTY FROM VEHICLE THEFTS: On February 2 at approximately 2:02 a.m., officers responded to the 16000 block of Carriage Crossing Lane in Hughesville for the report of a theft from a motor vehicle. Upon arrival, officers located several vehicles in the neighborhood which had been broken into and various items taken. A canvass of the surrounding area was conducted which resulted in locating two suspects, who were also found to be operating a stolen vehicle from Prince George’s County. Most of the stolen property was recovered. Lavell Dakwan Cyrus, 21, of Washington, D.C., and Tajuan Devion Anderson, 22, of Washington, D.C., were arrested and charged with multiple counts of theft and rogue and vagabond. M/Cpl. R. Kuhnow and Officer K. Collins investigated. 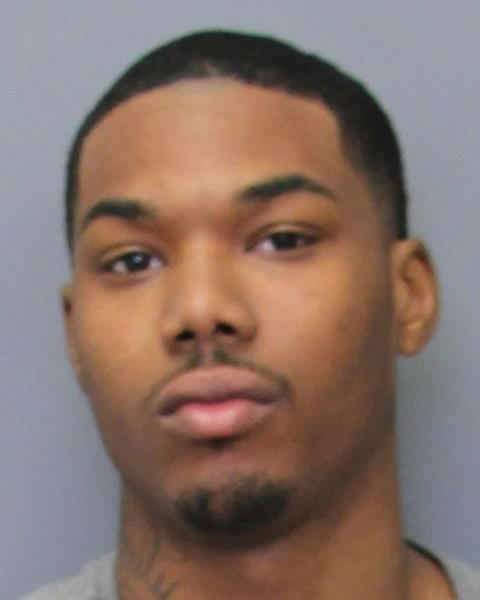 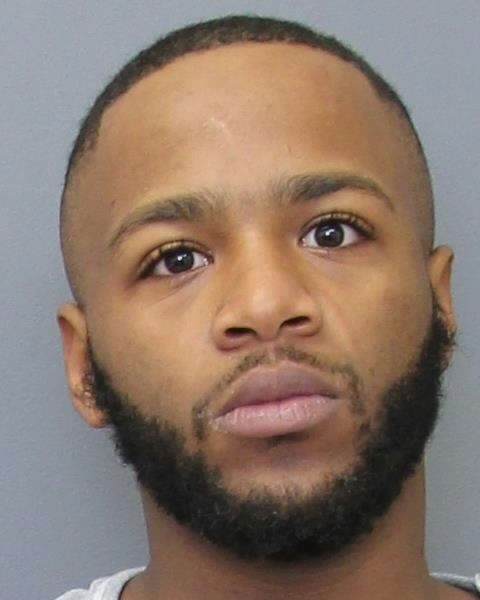 POSSESSION WITH INTENT TO DISTRIBUTE: On January 31 at approximately 10:40 p.m., an officer stopped a vehicle in the 2000 block of St. Thomas Drive in Waldorf for traffic violations. During the stop, the accused gave a false name and the officer detected a strong odor of marijuana. Further investigation revealed the driver had cocaine and marijuana in amounts indicating distribution, as well as a digital scale. The driver, identified as Ronald Shelton Dickerson, 26, of Waldorf, had an open warrant through Prince George’s County. He was arrested and charged with possession with intent to distribute narcotics, possession with intent to distribute marijuana, and providing a false name to avoid prosecution. PFC S. Hooper investigated. 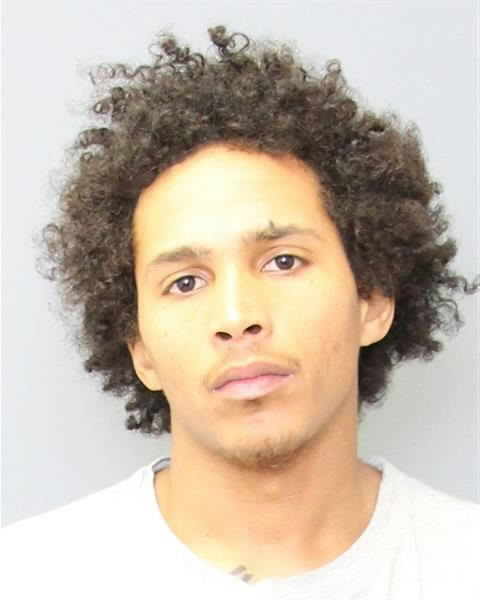