FORMER HIGH SCHOOL SUBSTITUTE TEACHER INDICTED ON SEXUAL ABUSE OF A MINOR CHARGE: On January 25, Charles County Sheriff’s officers arrested Noble Maurice Miller, 22, of Waldorf, after a Charles County Grand Jury indicted him on charges of sexual abuse of a minor and solicitation of a minor. The incidents occurred during the 2016–17 school year and during the fall of the current school year while Miller served as an Instructional Assistant and then as a substitute teacher at Henry E. Lackey High School. The allegations were reported in November 2017 to the Charles County Sheriff’s Office by the Charles County Board of Education. The case was presented to the Grand Jury on January 19, during which Miller was charged in a sealed indictment. The indictment was unsealed today during a court proceeding. Miller is being held at the Charles County Detention Center without bond. 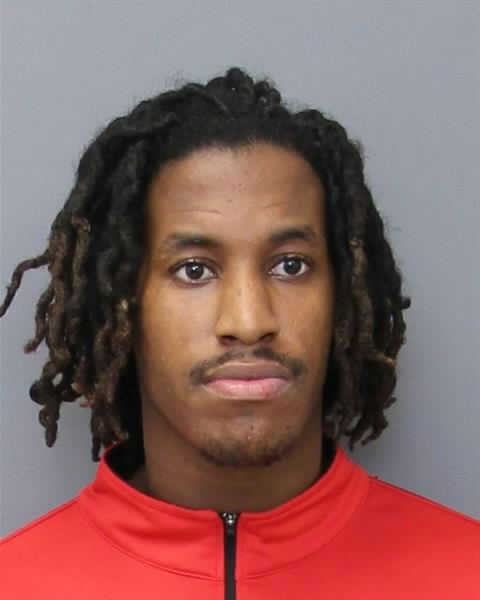