STRONG ARMED ROBBERY / THEFT: On January 15 at approximately 8:30 p.m., officers responded to the Rock ‘n Roll McDonald’s located on Mall Circle in Waldorf for the report of a robbery. Investigation revealed that an unknown suspect walked up to the drive-through window. When the victim opened the register to retrieve change, the suspect reached through the window and took money from the register. The suspect then fled toward Crain Highway. He is described as a light-skinned African American male wearing a gray hoodie, black pants, red bandana, and sunglasses. Officer D. Jones is investigating.

SECOND DEGREE BURGLARY / THEFT UNDER $1500: On January 15 at approximately 5 a.m., officers responded to a business located on St. Patrick’s Drive in Waldorf for the report of a burglary. Investigation revealed that an unknown suspect shattered the front glass door of the business to gain entry, and once inside stole cigarettes and rolled coins before fleeing. Officer D. Spencer is investigating.

BURGLARY / THEFT: Sometime between 7:20 p.m. on January 12 and 8:15 a.m. on January 13, unknown suspect(s) entered a residence in the 2500 block of Mattawoman Beantown Road in Waldorf and stole several electronic items. Officer A. Singh is investigating. 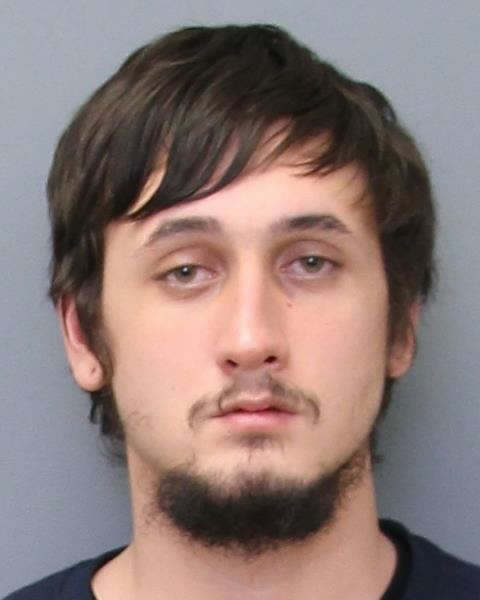 Avenue in La Plata for the report of an assault which had occurred earlier in the evening. Investigation revealed at approximately 6:30 p.m. in the 3000 block of Palmer Place in Waldorf, a male suspect strangled the victim and threatened to kill her. The incident was interrupted by a roommate returning home. The victim was able to force the suspect off of her and fled the residence. The suspect also fled but was identified as Claude John Boushey, 25, of Waldorf. A warrant was issued for Boushey’s arrest, charging him with attempted second degree murder, first degree assault, second degree assault, and reckless endangerment. Officers in the Domestic Violence Unit located the suspect and served the warrant. PFC B. Rash investigated.