STOLEN PROPERTY RECOVERED / DETECTIVES SEEK ADDITIONAL VICTIMS: On September 5, a victim witnessed a man stealing property from his garage. An investigation followed, and a suspect was developed. On September 26, 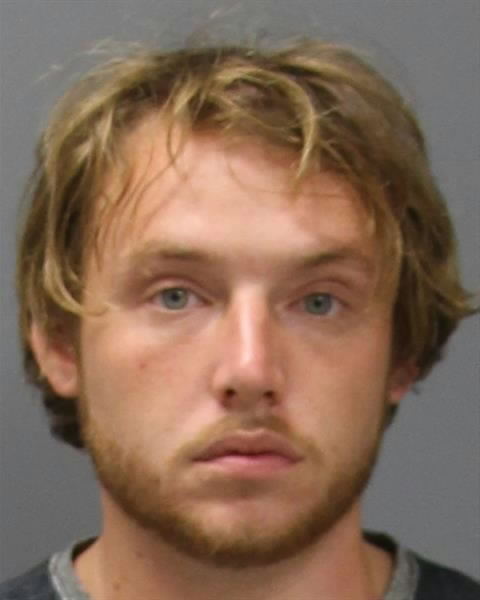 Detectives Burgess and Weaver went to a vacant residence in the 8100 block of Bensville Road in Waldorf where they suspected stolen property was being held. Upon arrival, the officers observed the suspect, Christopher Bowie, pushing a dirt bike in the driveway of the abandoned house. Investigation revealed the dirt bike was stolen earlier in the day from a shed along with other property. A large amount of other lawn equipment from previous burglaries was recovered from the property as well. Bowie, 26, of Waldorf, was arrested and charged with multiple counts of theft and burglary. On September 27, detectives and patrol officers conducted a search at Bowie’s residence where additional suspected stolen property was located. At this time, six victims have been identified and are from the Waldorf, White Plains, and Cobb Island areas. Their reports were filed between January and September 2017. There is still a large amount of recovered property that appears to have been stolen but was never reported. Anyone who believes their property may have been stolen and/or recovered should contact Detective H. Burgess, the investigating officer, at 301-609-6494.

FIRST DEGREE BURGLARY: Between the hours of 1 a.m. and 7 a.m. on September 30, unknown suspect(s) gained entry to numerous unlocked vehicles and locked vehicles in the Greenmont and Meadowland neighborhoods in Waldorf. Various items were stolen including wallets and garage door openers, which were then used to open the garage doors and rummage through the garages. M/Cpl. C. McCue is investigating.

STRONG ARM ROBBERY: On September 29 at 9:09 a.m., officers responded to the 2200 block of Shade Oak Court in Waldorf for the report of a strong arm robbery. Investigation revealed that a cab driver picked the suspect up at a gas station on Crain Highway in Waldorf. When the suspect was exiting the taxi, he asked the driver if he had change for a one hundred dollar bill. When the driver took his money out to make change, the suspect grabbed the money and fled. Pfc. D. Walker is investigating.

SEARCH WARRANT LEADS TO DRUG AND FIREARM CHARGES: On September 29, detectives from the CCSO Narcotics Enforcement Section as well as members of the Emergency Services Team executed a search and seizure warrant at a residence in the 1200 block of Bannister Circle in Waldorf. Pursuant to the search, marijuana, distribution paraphernalia, and a handgun were recovered. Andarius Ocyrus Conner, 21, of Waldorf, was arrested and charged with possession with intent to distribute as well as illegally possessing a firearm. The Narcotics Enforcement Section investigated.

DESTRUCTION OF PROPERTY: Sometime between the hours of 8 p.m. on September 28 and 9 a.m. on September 29, unknown suspect(s) punctured fourteen tires on four parked vehicles in the 2900 block of Chestnut Drive in Waldorf. M/Cpl. C. McCue is investigating.

IDENTITY THEFT/THEFT SCHEME: On September 28, officers responded to a bank located in the 3200 block of Crain Highway in Waldorf in reference to a woman attempting to open a loan in the amount of $22,000. Upon arrival, a bank employee informed the officers that she had received a bulletin from the bank’s loss prevention section several days prior advising employees to be on the lookout for a female using fraudulent identification to open up new loans. The employee advised that the female in the bank matched the photograph in the bulletin. Officers established a perimeter in the parking lot to wait for the suspect to exit. When the female suspect exited the bank, she briefly spoke with a male who provided her keys to a car which she then left in. The suspects left the bank and were located and brought in for questioning. Investigation revealed both suspects were involved in the scheme. Crystal Monique Acevedo, 32, of Bronx, NY, and Randy Figueroa, 41, of New York, NY, were arrested and charged accordingly. Detective C. Garner is investigating. 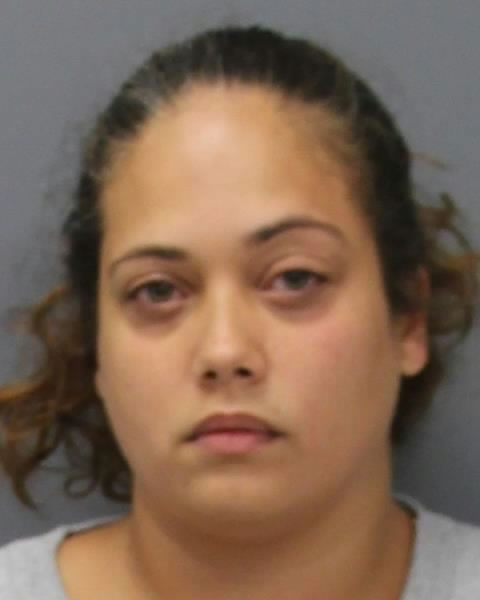 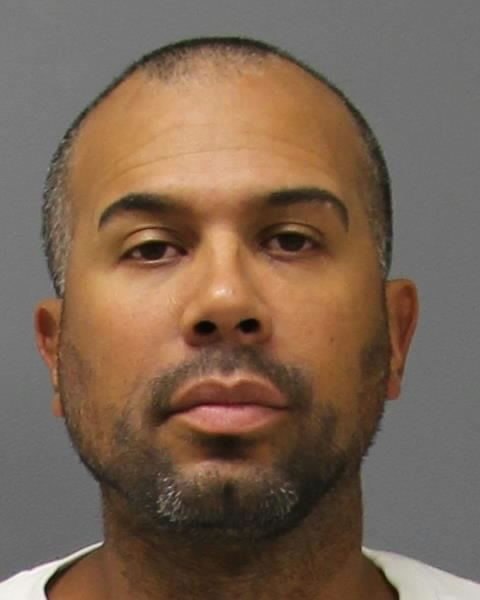