CCSO DETECTIVES SEEK WHEREABOUTS OF SHOOTING/ATTEMPTED MURDER SUSPECT/ CRIME SOLVERS OFFERING CASH REWARD: On October 1 at approximately 2:29 a.m., officers responded to the 2000 block of Amber Leaf Place in Waldorf for the report of a shooting. Upon arrival, officers located a victim suffering from a gunshot wound to the chest and leg. The victim was subsequently flown to a hospital for treatment and is currently in critical condition. A second victim was on the scene who was not injured during the incident. Detectives from the Criminal Investigations Division responded to assume the investigation. The on-scene investigation revealed the victims met with the suspect, identified as Trevon Chisley, 22, of Waldorf, at a hotel in Waldorf on the evening of September 30. There was a dispute between the parties involved, and they separated. A few hours later, the two victims were standing outside on Amber Leaf Place when Chisley approached and started shooting at them.

Anyone with information on the whereabouts of Trevon Chisley, or additional information about this incident, is asked to call Detective J. Elliott at 301-609-6515. Chisley should be considered armed and dangerous; anyone who sees him should contact police immediately. Tipsters wishing to remain anonymous may contact Charles County Crime Solvers by calling 1-866-411-TIPS or submit tips online at tipsubmit.com. Crime Solvers is offering a cash reward of up to $1,000 for information leading to Chisley’s arrest. 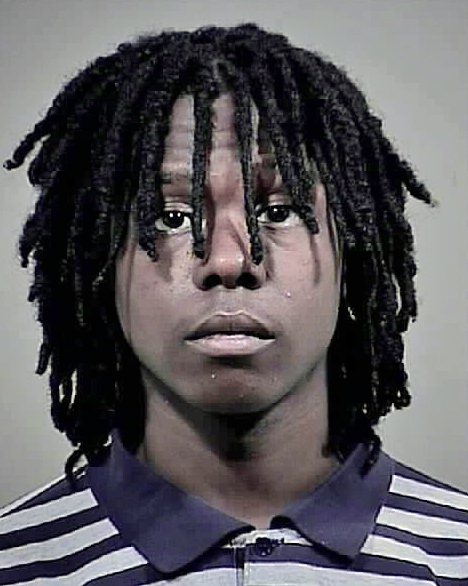 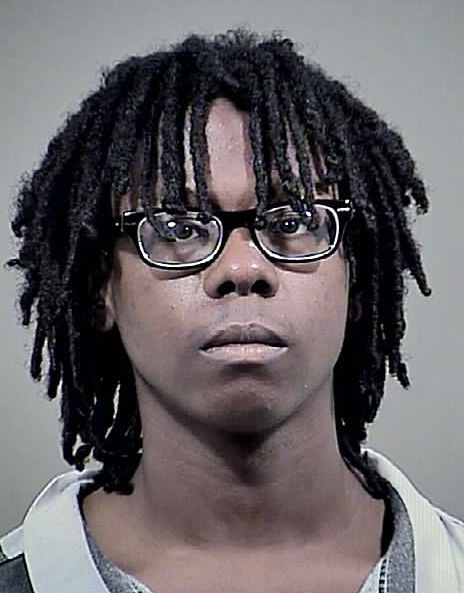