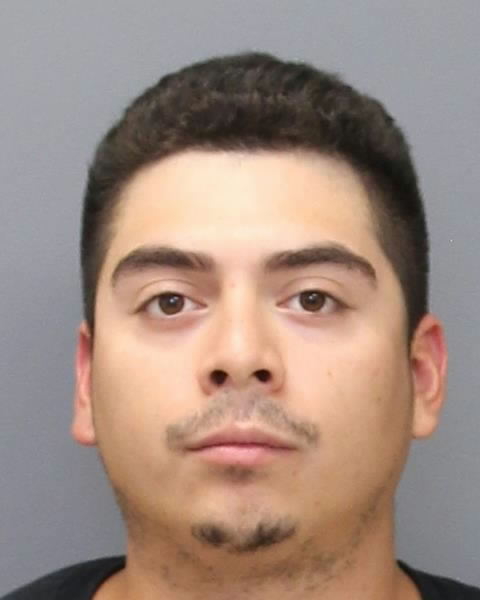 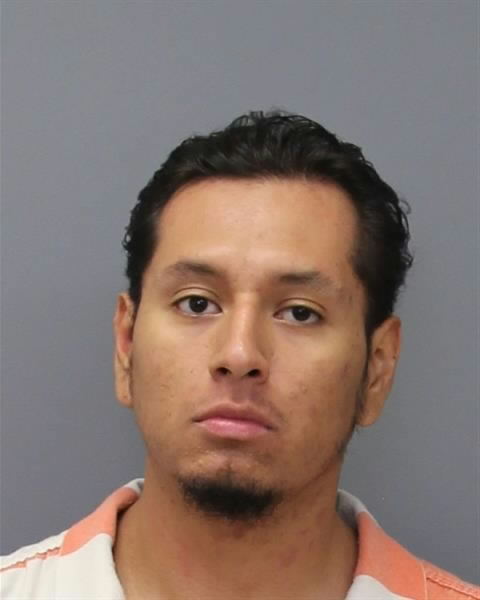 Charles County Sheriff’s detectives assigned to the Criminal Investigations Division have arrested two additional suspects in connection with a homicide that occurred on January 12, 2016. On that date, two men entered a house in the 11500 block of Terrace Drive in Waldorf. They displayed guns, demanded money and then shot and killed a resident, Michael Keith Beers, 34; his acquaintance, a 32-year-old male, was able to escape by jumping out a window. A female, Rena Cassandra Crandell, who was inside the house during the home invasion, fled with the two gunmen to a waiting vehicle. Investigation revealed Crandell, who was dating both victim Michael Keith Beers and one of the gunmen, identified as Reigel Paul Wamack, set up the robbery that lead to the shooting homicide of Michael Beers. In April of 2016, accused Crandell and Wamack were arrested.

Further investigation revealed the identity of the driver as Christian Humberto Alvarez, 25, of Dale City, VA, as well as the identity of the second gunman as Bryan Javier Aquice, 24, of Arlington, VA. On June 26, 2017, members of the U.S. Marshals Capital Area Regional Fugitive Task Force, which includes members of the CCSO, arrested the driver/accused Alvarez in Montgomery County, Maryland. On June 27, 2017, the second shooter/accused Aquice was arrested in Arlington, Virginia. Aquice is currently incarcerated at the Arlington County Detention Center, pending extradition.