SECOND-DEGREE BURGLARY: On June 1 at approximately 3:09 a.m., officers responded to Johnny Boys Ribs, located in the 7500 block of Crain Highway in La Plata, for the report of a burglary. Investigation revealed two males entered the business by removing a window air conditioning unit. Once inside, the suspects stole cash and food. They left the business through the door. Cpl. P. Anderson is investigating.

SECOND-DEGREE BURGLARY: On June 1 at approximately 1:20 a.m., officers responded to the Dunkin Donuts located in the 2000 block of Crain Highway in Waldorf for an intrusion alarm. Upon arrival, officers discovered the drive-thru windows open and the alarm sounding. The owner was contacted and arrived on scene. After looking through the building, the owner advised that nothing appeared to have been taken. Security footage revealed two unknown suspects, dressed in black clothing with hoods over their heads covering their faces and wearing blue latex gloves, pried open the drive-thru windows at 1:09 a.m. After prying the drive thru windows open, the suspects left the area. At 1:12 a.m., the same suspects returned to the building and entered through the drive-thru windows. Once inside, they ran around the building for a short time and left by unlocking one of the exit doors. Once outside of the building, the suspects ran toward a nearby gas station. Pfc. K. Makle is investigating.

THEFT FROM MOTOR VEHICLES: Between the hours of 8 p.m. on May 29 and 9 a.m. on May 30, unknown suspect(s) entered several unlocked vehicles in the Gleneagles neighborhood in Waldorf and stole several items. Officer B. Rash is investigating.

ARMED ROBBERY: On May 29 at approximately 1:53 p.m., officers responded to the 3100 block of Marshall Hall Road in Bryans Road for the report of an armed robbery to the rear of Safeway. Investigation revealed four juvenile males were seated on the trail leading from the Safeway to a neighborhood when they were approached by a black male. The suspect produced a gun and demanded property. Two victims fled the scene, while the remaining two victims surrendered their coats and a cell phone. The suspect was seen fleeing in a dark-colored passenger car that was parked in the Bryans Road shopping center. Detective J. Feldman is investigating.

BURGLARY/TRESPASSING: On May 27 at approximately 8:27 p.m., officers responded to a residence in the 9000 block of Penns Hill Road in La Plata for the report of trespassing. Upon arrival, officers spoke with the victim who had received a telephone call from a friend who stated two individuals occupying a white work van were on his property that was under construction. When the victim arrived at his property, he witnessed the men exiting his detached garage that was also under construction. Upon telling the individuals that he was calling the police, they attempted to leave in the work van but got stuck in the mud. When officers arrived on the scene, the suspects were sitting in the van. Dewarne Keith Thompson, 24, of La Plata, and Joshua Preston Sinclair, 22, of La Plata, were arrested and transported to CCDC where they were charged with trespassing and burglary. Cpl. T. Hemsley investigated. 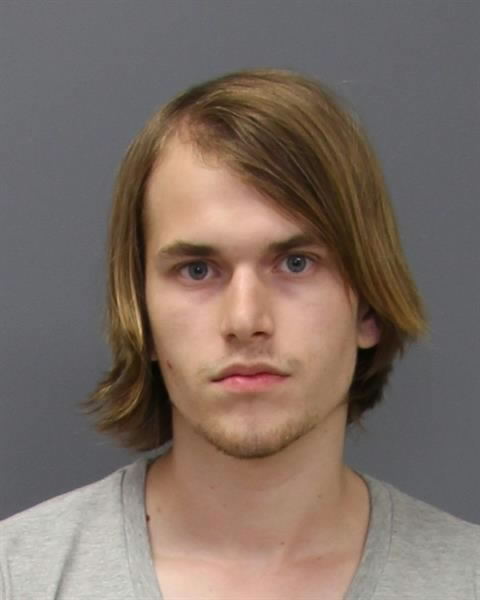 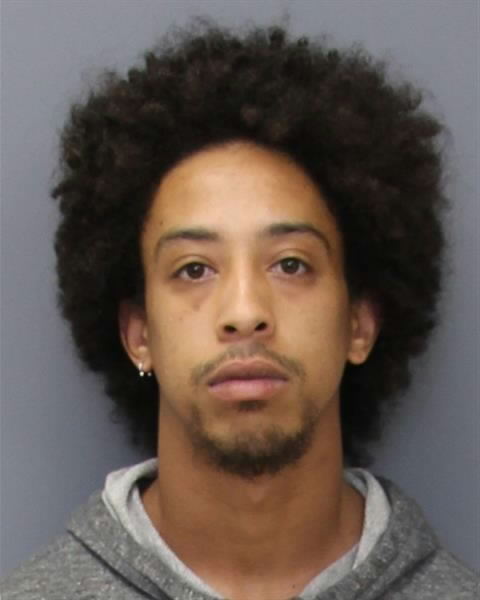