DESTRUCTION OF PROPERTY / CRIME SOLVERS OFFERING CASH REWARD: On April 9 at approximately 4:15 a.m., unknown suspect(s) fired multiple shots from a shotgun at a parked, unoccupied vehicle in the 5500 block of Indian Head Highway in Indian Head. The vehicle had significant damage. Anyone with information is asked to call Officer S. Griffith at (301) 932-2222. Tipsters wishing to remain anonymous may contact Charles County Crime Solvers by calling 1-866-411-TIPS, texting CHARLES + the tip to CRIMES (274637) or submitting tips online at tipsubmit.com. Crime Solvers is offering a cash reward of up to $1,000 for information leading to an arrest in this case.

MAN CHARGED WITH DUI AND POSSESSION OF DRUGS: On April 7 at 12:02 p.m., officers initiated a traffic stop in the area of Piney Church Road and Billingsley Road in Waldorf after the driver of a vehicle suddenly pulled out in front of an officer and then swerved between 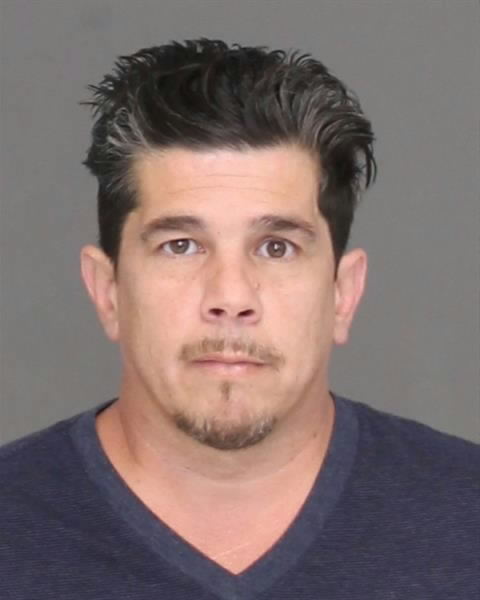 two lanes of traffic. Upon contact, the driver exhibited numerous signs of impairment. As the driver exited the vehicle, he attempted to hide two cigarettes he was holding. The cigarettes had a strong chemical odor, and officers learned they were laced with PCP. The driver, Gregory Allan Deavers, 50, of Hughesville, was arrested and charged with several traffic violations including driving on a suspended license and driving while impaired. He was also charged with possession of drugs. Officer R. Ondrish investigated.