BURGLARY/DESTRUCTION OF PROPERTY: On January 26 at 8 a.m., a home repair contractor arrived at a home in the 7300 block of Port Tobacco Road in Welcome and found that the residence had been broken into by unknown suspect(s). The suspect(s) gained entry by breaking a window and screen. Nothing appears to have been stolen. Pfc. J. Marti is investigating. 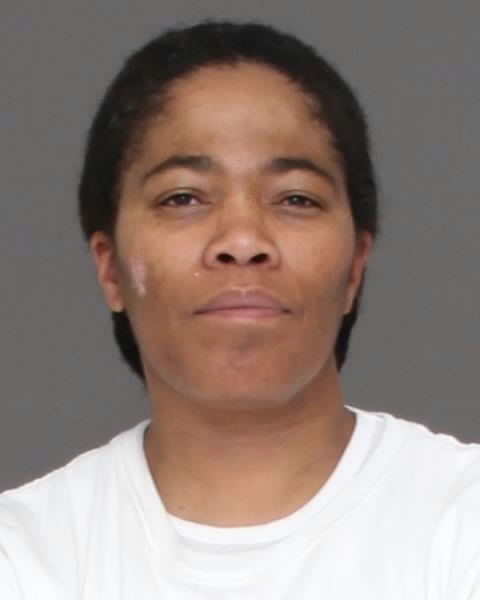 his way home from work when he ran a tag on a U-Haul truck. When he found that the truck had been reported stolen to the Vermont State Police earlier that day, the officer broadcasted a lookout for the vehicle. At approximately 9:51 p.m., a Charles County officer located the vehicle in a parking lot off of Drury Drive in La Plata. The two occupants, Malikah Saban Shabazz, 51 of Stark, New Hampshire, and Bettih Bahiyah Shabazz, 19, with no fixed address, were arrested. Further investigation revealed 7 pit bull terriers, some with severe injuries, in the back of the truck that were kept in inhumane conditions. Animal Control responded and transported the dogs to the Tri-County Animal Shelter, where they are currently in stable condition. Malikah Shabazz was charged with 7 counts of animal cruelty and theft. Bettih Shabazz was charged with theft. Cpl. T. Yates is investigating.

FOURTH DEGREE BURGLARY: On January 25 at approximately 3:38 p.m., officers responded to a junkyard located in the 10800 block of Charles Street in La Plata for the report of a theft from a motor vehicle. Investigation revealed that an employee observed two males stealing batteries from cars in the lot. When he confronted the males, they fled into the woods and back to their vehicle. Before they could get away, another employee pulled behind the suspect vehicle and stopped them until police arrived. David Roman Puhalsky, 18, of Newburg, was arrested and charged with burglary and theft. The juvenile that was with him was also charged. Pfc. M. VanHorn investigated.