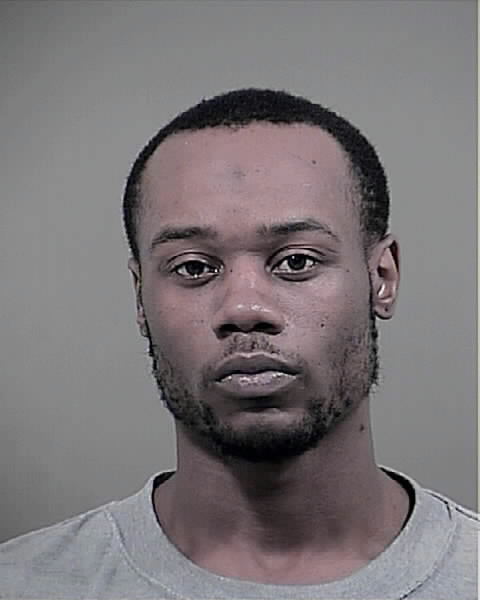 SUSPECT IN TRIPLE STABBING IDENTIFIED: Charles County Sheriff’s investigators have charged Marcus Marques Allen, 25, of Rochester, NY, with three counts of attempted murder, first-degree assault and second-degree assault in connection with a triple stabbing. On July 31 at 11:30 p.m., officers responded to the 4300 block of Renner Road in Waldorf for the report of a stabbing that occurred inside a vehicle. When officers arrived, they located a 19-year-old male lying in the street with a stab wound to his upper body. Just down the road from him, officers located a 44-year-old male and a 16-year-old male with stab wounds. All three victims were flown to a hospital with injuries that were later determined to be non life-threatening. A preliminary investigation showed the victims were in an SUV with Allen when he suddenly produced a knife and, for unknown reasons, began stabbing the occupants. The victims were able to jump out of the SUV and flee. A fifth person in the vehicle escaped unharmed. Allen then fled in the SUV but was located and arrested in Brandywine after he called 911. Allen was transported to a local hospital where he was treated for minor injuries he sustained during the assault. He is being held with no bond at the Charles County Detention Center. Det. C. Shankster is investigating.