TIPS TO CHARLES COUNTY CRIME SOLVERS LEADS TO IDENTITIES OF SHOPLIFTERS CAUGHT ON CAMERA: Detectives assigned to the Charles County Sheriff’s Office Criminal Investigation Division have identified the two female shoplifters who stole numerous pieces of clothing from Victoria’s Secret on April 27. A passerby recorded the women as they entered the store, opened a lawn-sized trash bag they brought with them, and stole 12 tank tops, 36 hooded sweatshirts, 24 pants, and 12 shorts from a front display. They walked out of the store and fled. Officers retrieved footage of the theft which was then released to media in an effort to identify the women. Within 24 hours, tips to the Charles County Crime Solvers tip line, as well as calls to the Sheriff’s Office, led to the names of the suspects. Investigators pursued the tips and on May 5, positively identified them. An arrest warrant has been obtained for Alexis Shakira Preston, 23, of Washington, D.C. Charges are forthcoming for a 17-year-old female also from Washington, D.C. Charles County detectives served a search warrant on May 13 at an address in D.C. where they recovered numerous items believed to have been stolen from Victoria’s Secret. Anyone with information about the whereabouts of Preston is asked to call the CCSO Warrant Unit at (301) 609-3060. Tipsters wishing to remain anonymous may contact Charles County Crime Solvers by calling 1-866-411-TIPS, texting CHARLES + the tip to CRIMES (274637) or submitting tips online at tipsubmit.com. Officer D. Butler and Detective C. Gilroy investigated. 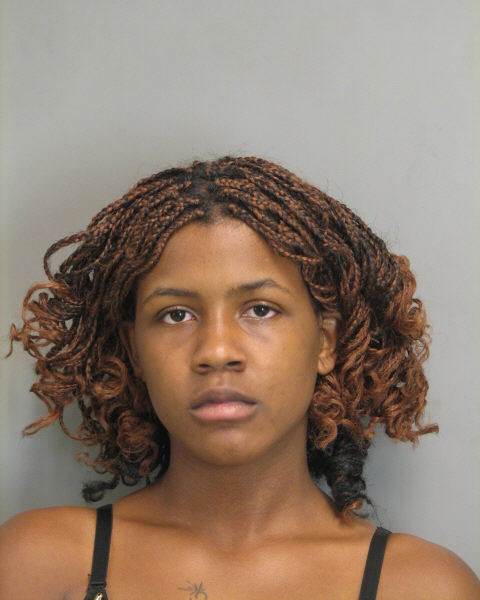 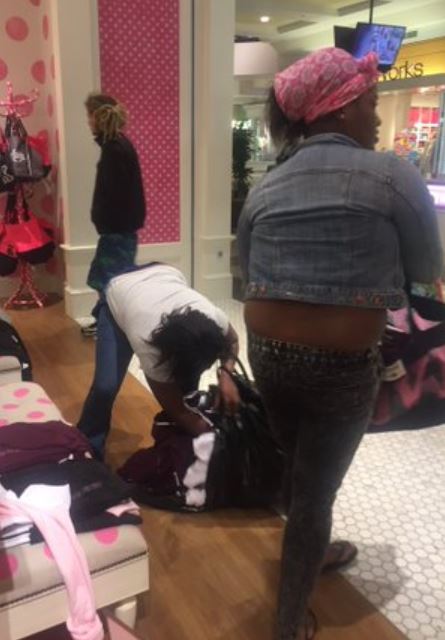 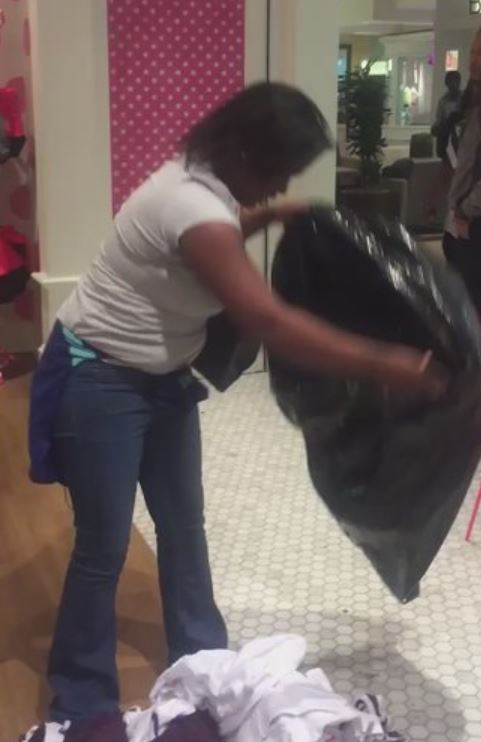 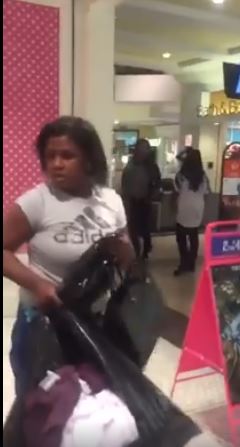 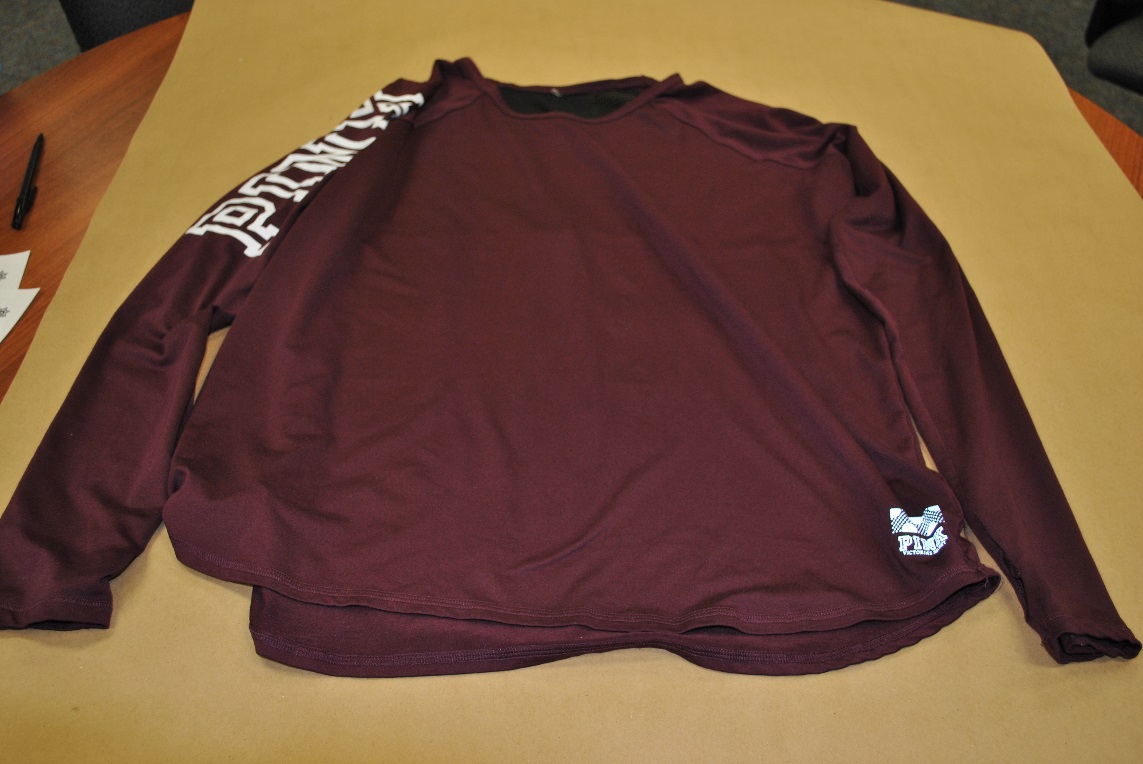 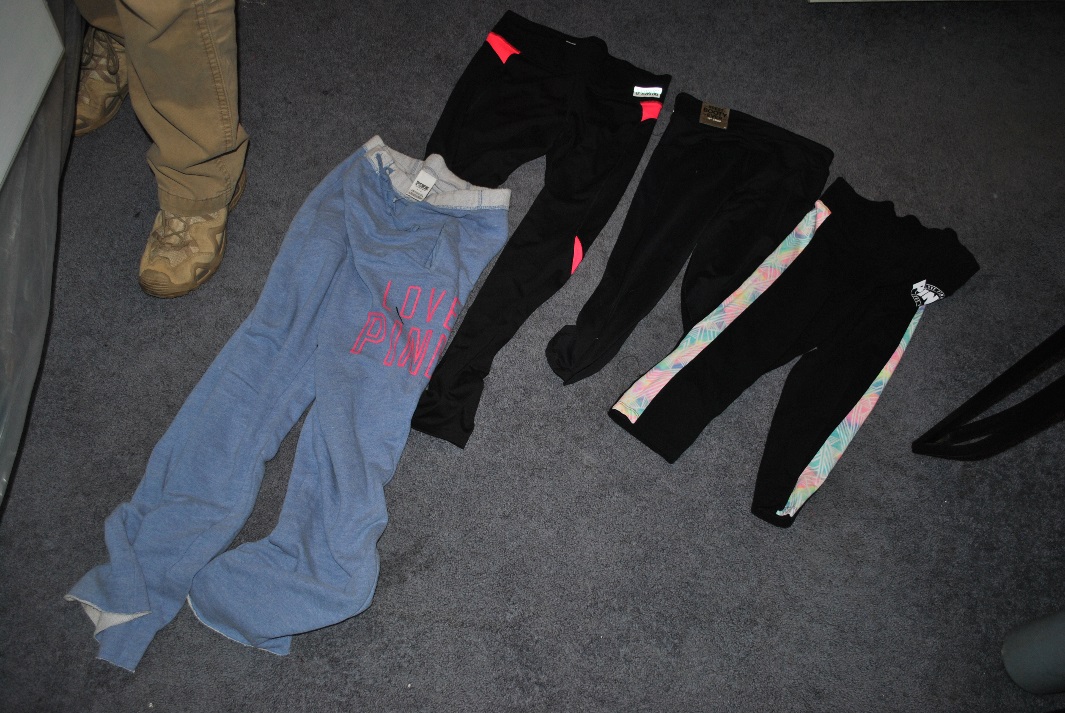 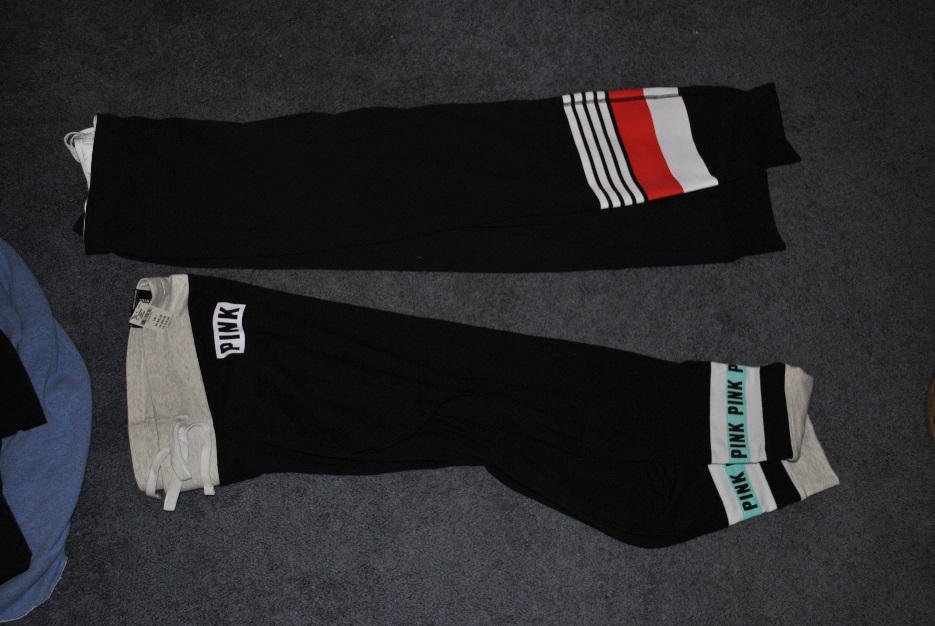