CCSO INVESTIGATING HOMICIDE ON YATES PLACE/SUSPECT ARRESTED:  On April 23 at 8:17 p.m., officers responded to a single family home in the 12800 block of Yates Place in La Plata for the report of a stabbing. Upo 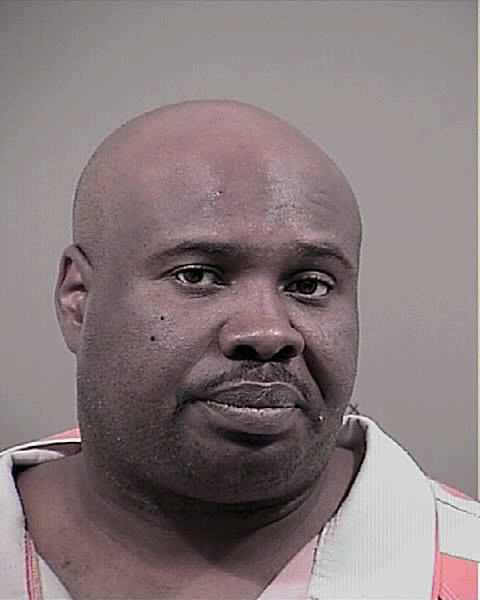 n arrival, officers located an adult male inside his house with multiple stab wounds; he was pronounced dead on the scene. The preliminary investigation revealed the suspect has been separated from his wife for the past six months. She was living with her father, the victim, at Yates Place. The suspect arrived at the house, unannounced, looking for his 12-year-old daughter. During that time, the suspect confronted the victim, John Edward Yates, 71, and stabbed him several times. The suspect then forced his daughter – at knife point – into his car. The suspect’s daughter was able to get out of the vehicle and escape on foot. Officers observed the suspect attempting to flee, but they were able to apprehend him. The suspect, Deangelo Hemsley, 39, of Waldorf, was arrested and transported to the Charles County Detention Center where he was charged with first-degree murder, first-degree assault, second-degree assault, and kidnapping. Detective John Elliott is investigating.