Director of the SMCJA, F/Sgt. Keith Hicks, welcomed the graduates, their families and friends and spoke about the 10-week training program that started January 9 and included 382 hours of instruction.

During the ceremony, SMCJA instructors presented awards to graduates who excelled in several categories: Charles County Correctional Officer Dylan Chadbourne received the Scholastic Award for earning a 99.2 percent grade point average, the highest in the class; the class, as a whole, boasted a 96.2 percent GPA. Chadbourne also won the Steve Allen Award named after one of the original founders of the SMCJA who died of cancer several years ago. Regarding the award, Acting Director of the Charles County Detention Center, Deputy Director Brandon Foster, said, “Being selected for the Steve Allen Award 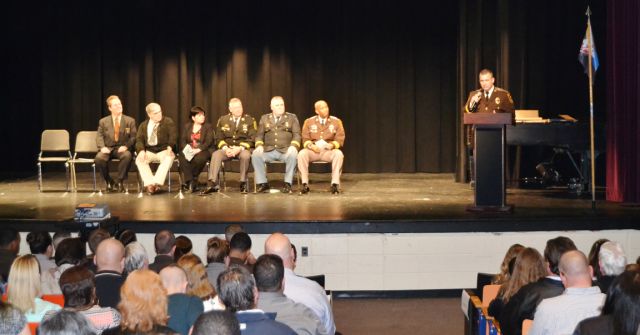 is highly commendable. The recruit demonstrated strong leadership, scholastic aptitude, and succeeded highly in all training categories.” Charles Padgett won the Physical Training Award, scoring 758 out of 800 points during PT tests administered at the beginning and end of the training program. The class motto, chosen by the officers at the beginning of the training program, was “Always Ready, Always There.” 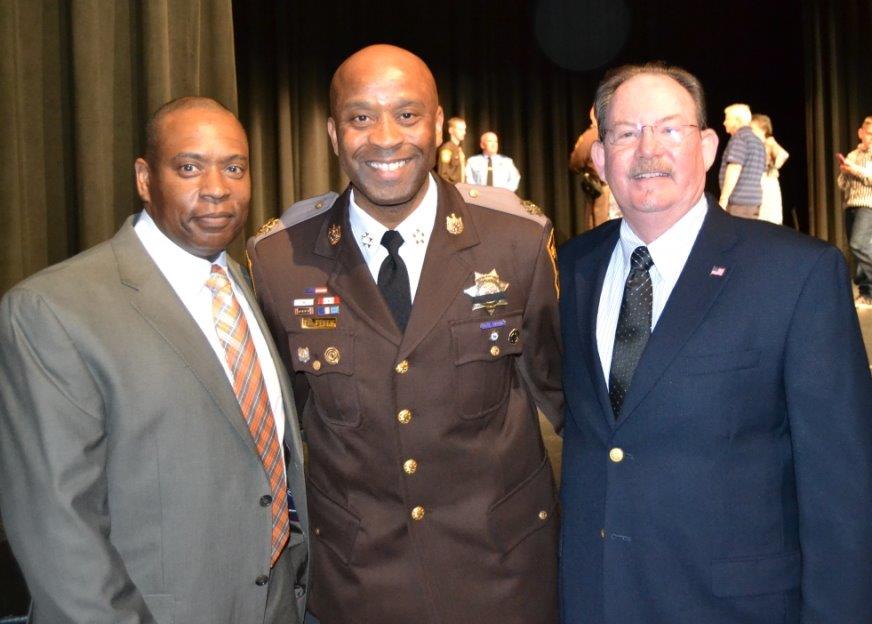