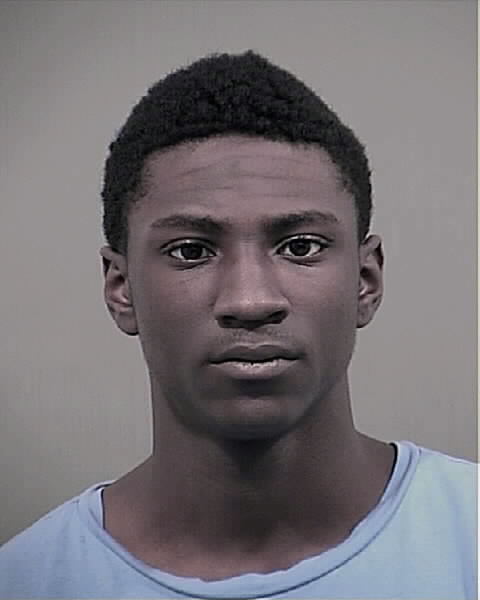 CCSO DETECTIVES IDENTIFY AND ARREST SUSPECT IN SEXUAL ASSAULT CASE:  Charles County Sheriff’s detectives assigned to the Criminal Investigations Division arrested Terrell Carroll, 16, of Nanjemoy, in connection with a home invasion and sexual assault that occurred on December 29. In the case, Carroll broke into a house on Port Tobacco Road in Nanjemoy at about 8 p.m. He confronted the homeowner, who was alone at the time, and demanded money. The victim complied, and then Carroll threatened he had a gun and sexually assaulted her. Carroll fled after the assault and the victim called police. Forensic investigators obtained DNA evidence from the scene and submitted it for analysis. On March 3, investigators learned of a positive DNA hit linking Carroll to the assault. Detectives located Carroll at his house and arrested him without incident. He was charged as an adult with attempt rape, first-degree sexual offense, second-degree sexual offense, home invasion and burglary. Det. G. Higgs investigated.