CCSO DETECTIVES IDENTIFY AND ARREST TWO SUSPECTS IN CARJACKING:  Charles County Sheriff’s detectives assigned to the Criminal Investigations Division arrested Tony Raheem Caesar, 18, and Marcell Corday Ennis, 17, both of Waldorf, in connection with a carjacking that occurred on February 25. In the case, four suspects were trying 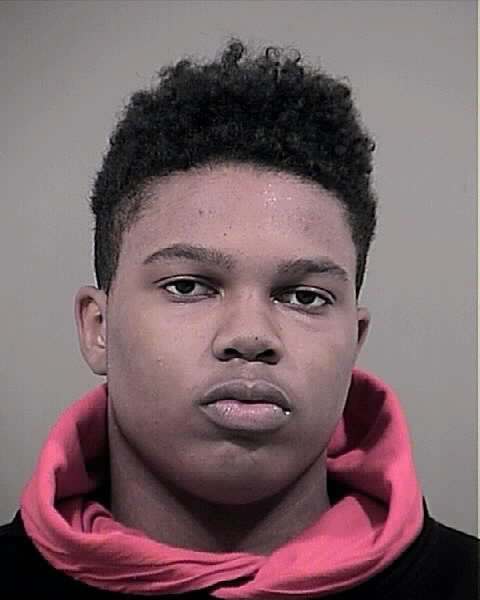 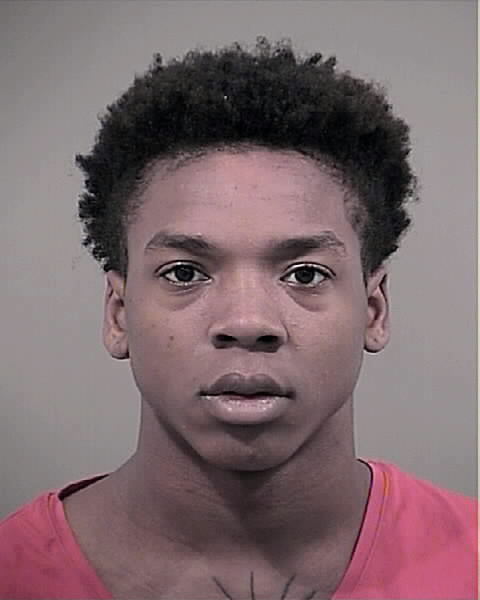 to steal a car in the 2200 block of Sandalwood Drive when the car owner approached. The owner was assaulted and the suspects fled in the victim’s car. The victim notified police who canvassed the area and found the car nearby. Forensic investigators recovered evidence inside the vehicle which led to the identity of two suspects. On March 3, detectives served a search warrant at an address in Waldorf where they located the suspects. Caesar and Ennis (charged as an adult) were arrested and charged with carjacking and assault. Detectives are working to establish the identities of the other suspects. Anyone with information is asked to call Det. J. Feldman at (301) 609-6474. Tipsters wishing to remain anonymous may contact Charles County Crime Solvers by calling 1-866-411-TIPS, texting CHARLES + the tip to CRIMES (274637) or submitting tips online at tipsubmit.com.