Sheriff Berry was one of 230 fellow law enforcement executives who represented 47 states, the District of Columbia, 27 international countries, four military organizations and two federal civilian organizations to graduate from the 262nd session of the National Academy. Less than 1 percent of the nation’s law enforcement executives are selected to attend this program, which is free of charge. 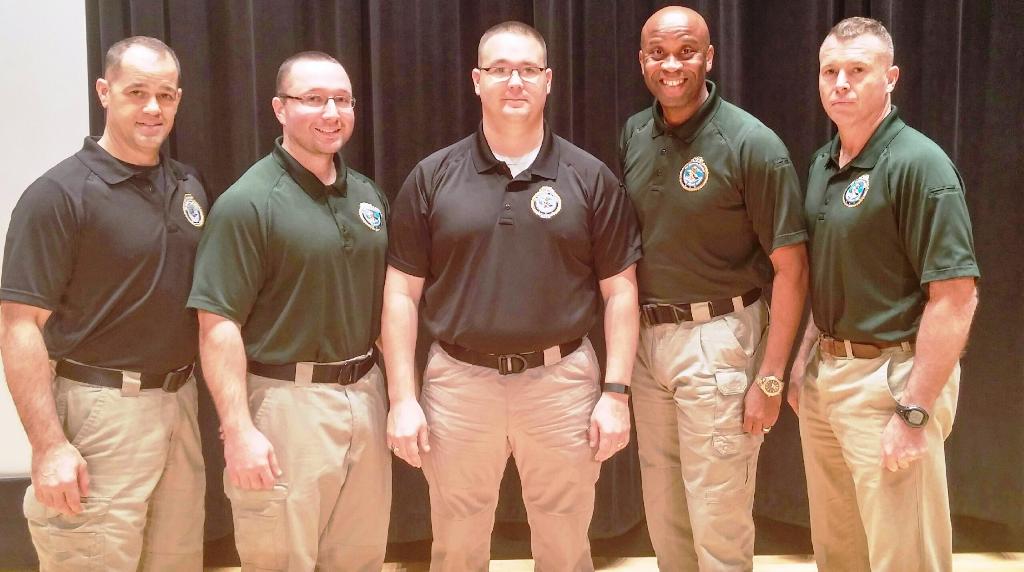 The FBI sponsors four sessions of the National Academy every year. Each session is comprised of a 10-week program in which attendees take classes in leadership programs such as police management, advanced communications, criminal law, behavioral science, and forensic science. The program also includes a rigorous physical training component.

“For me, the FBI’s National Academy program provided valuable networking opportunities and the chance to learn how other agencies from across the world handle specific issues,” said Sheriff Berry.  “We were taught specialized techniques to deal with contemporary and complex challenges. Everything I learned I can share with our agency and in many respects our entire community.”

FBI Director James Comey was the principal speaker at the graduation. The graduating officers were represented by the class spokesperson, Sheriff B. Cole Presley of Graham County, Kansas. A total of 48,791 graduates now represent the alumni of the FBI National Academy since it began in 1935. 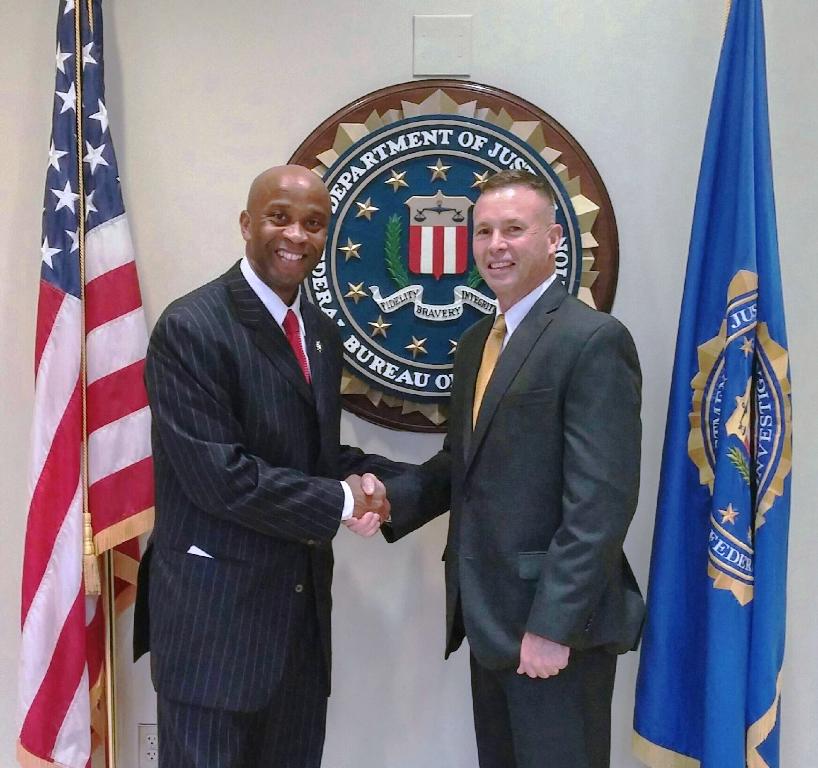