On Dec. 18, members of the Charles County Sheriff’s Office Narcotics Enforcement Section, with assistance from the CCSO Emergency Services Team and Charles County Animal Control officers, served a search warrant at a house in Hughesville as part of an investigation into suspected manufacturing of Butane Hash Oil (BHO or “wax”) – a derivative and potent form of marijuana. Upon serving the warrant, investigators located approximately 225 grams of processed BHO; approximately four pounds of marijuana; more than 100 hits of LSD and small quantities of heroin, cocaine and Ketamine. All of the production equipment and related CDS paraphernalia were seized. In addition, nine long guns, a handgun and more than $3,000 in cash was recovered. The following people were arrested and charged with manufacturing a controlled dangerous substance and possession with the intent to distribute: Michael Edward Stewart, 52, of Hughesville; his wife, Mary Posey Stewart, 45; and their sons, Michael Allan Stewart, 24, and Kevin Bruce Stewart, 20; Mary Kathleen Pleasant, 20, of Arnold; and Melissa Lynne Cooper, 29, of Glen Burnie. Manufacturing BHO is extremely dangerous and in some occasions has caused explosions and fires. 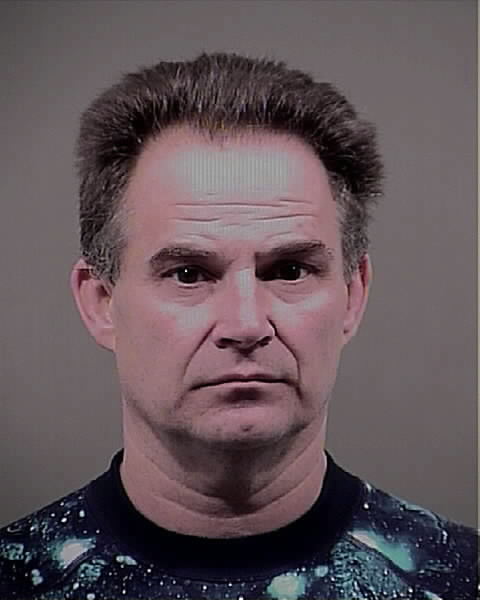 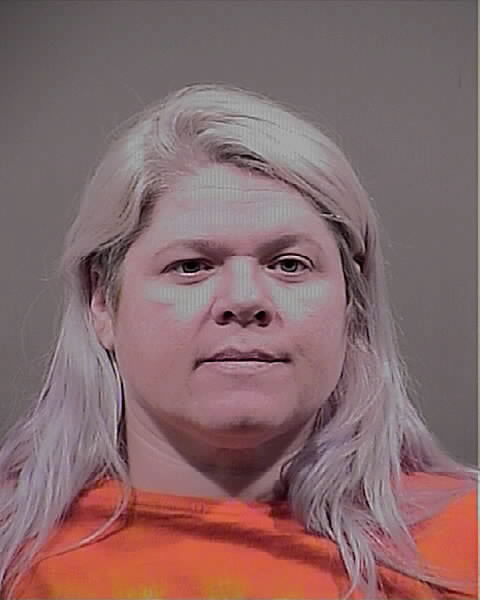 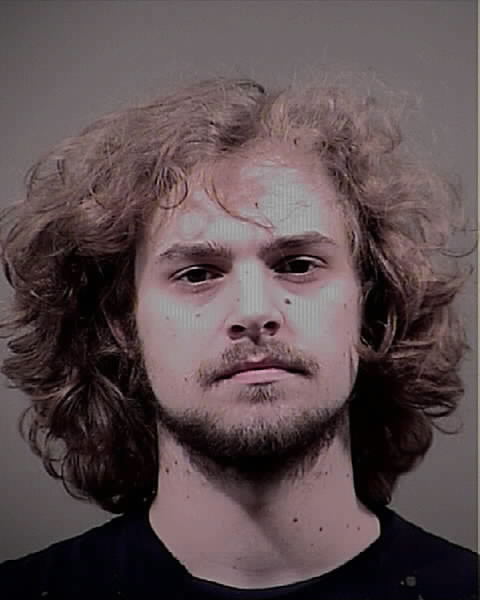 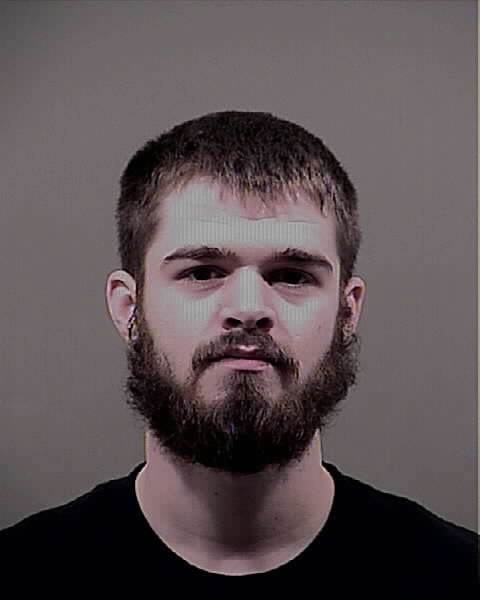 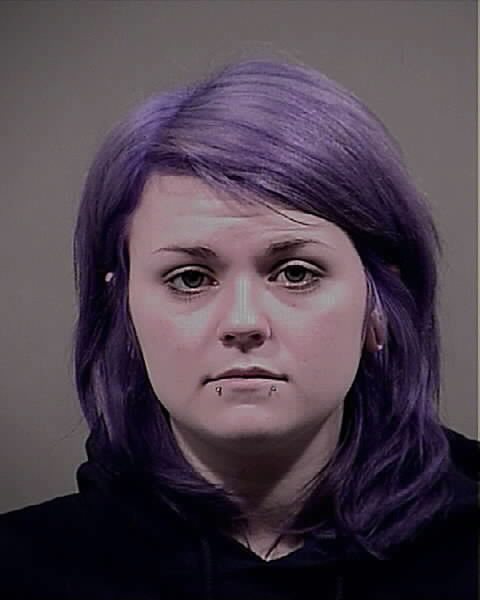 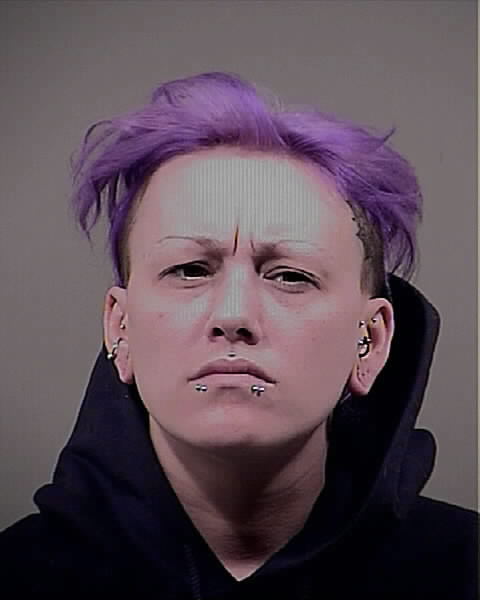 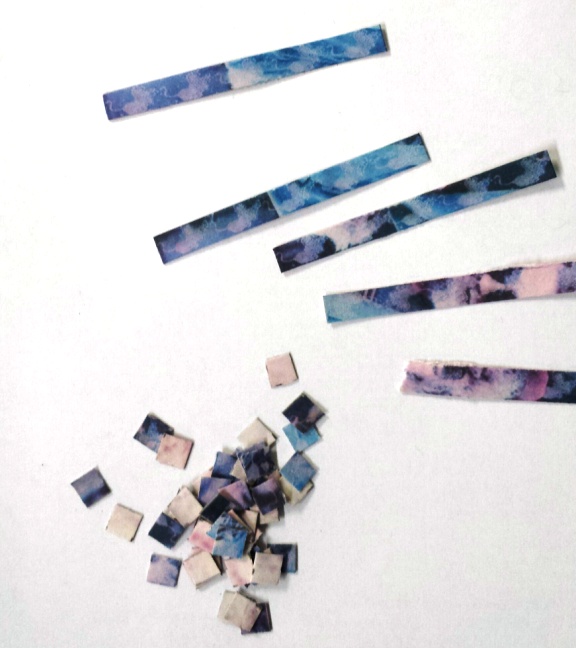