NARCOTICS OFFICERS SEIZE HEROIN AND OTHER NARCOTICS: On Dec. 22 at 5:30 a.m., investigators assigned 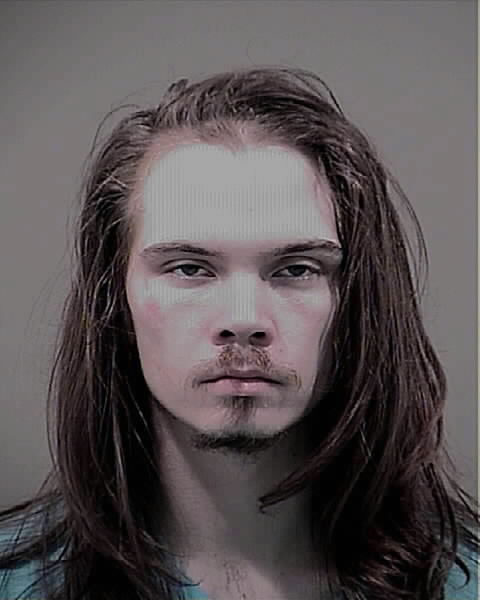 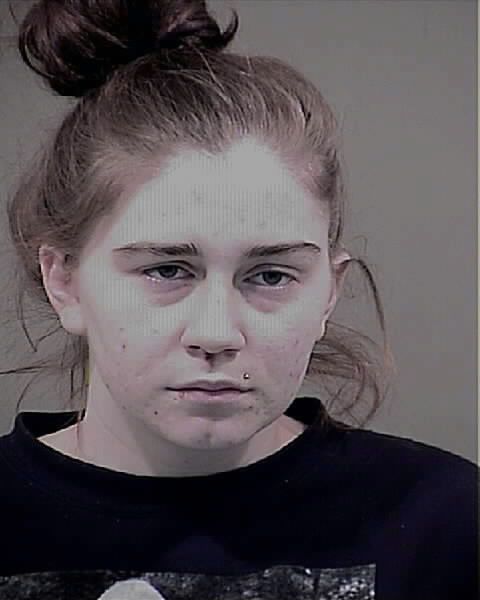 to the CCSO Narcotics Enforcement Section and the Emergency Services Team served a search warrant at a house in the 200 block of Blair Road in  Indian Head as part of an investigation into alleged drug dealing at the residence. Pursuant to the execution of the search warrant, heroin, marijuana, drug paraphernalia, two guns and ammunition were recovered. Brittany Dawn Mindick, 24, of Indian Head and Sean Michael Allen, 22, of Indian Head were arrested and charged with possession with the intent to distribute a controlled dangerous substance.

DETECTIVES IDENTIFY AND ARREST ROBBERY SUSPECT: On Dec. 21 at 8:30 a.m., officers investigated a citizen robbery that occurred in the 2000 block of St. Thomas Drive in Waldorf. During the investigation, detectives developed leads and identified the suspect – a 17-year-old male. Investigators obtained a search warrant and served it at the suspect’s residence where they recovered evidence related to the case. The suspect was arrested and charged with robbery. Det. J. Feldman investigated.

PATROL OFFICERS IDENTIFY BURGLARY SUSPECT / STOLEN PROPERTY RECOVERED:  On Dec. 14, patrol officers responded to the 5200 block of Pond View Court in Indian Head for an intrusion alarm. Prior to arrival, the homeowner flagged down officers and stated he chased a suspect from the rear of his home. An officer observed a juvenile matching the suspect’s description enter a house on Fallen Timber Way. In addition, CCSO K9 handler, Cpl. Renee Cuyler, and her K9 partner picked up a track from the burglary to the home on Fallen Timber Way. Officers were able to contact the homeowner who indicated his teenage son was inside. Officers made contact with the teen, and after further investigation linked him to the burglary. In addition, the suspect was linked to an attempted burglary at another residence and the theft of several packages from the front porch of a nearby house. Evidence was recovered in the suspect’s bedroom. The suspect, 17, was subsequently charged with burglary, attempted burglary and theft. Officers J. Alpert and D. Harrison investigated.

DESTRUCTION OF PROPERTY: During the overnight hours of Dec. 19 and Dec. 20, unknown suspects broke out the windows of several vehicles parked in the 8900 block of Viceroy Court, the 8800 block of Regent Court, the 8200 block of Cheswolde Court and the 7400 block of Tottenham Drive in White Plains. In all, four cars were damaged. Officers canvassed the area, and someone reported seeing a red vehicle in the area at the time the damage occurred; it’s not clear if the occupants in the vehicle were involved in these cases. PFC M. Wagner is investigating.

MAN CHARGED IN DOMESTIC-RELATED FIRST-DEGREE ASSAULT:  On Dec. 19 at 9:40 p.m., officers responded to the 2000 block of Smallwood Drive in Waldorf for the report of a motor vehicle crash involving a pedestrian. When officers 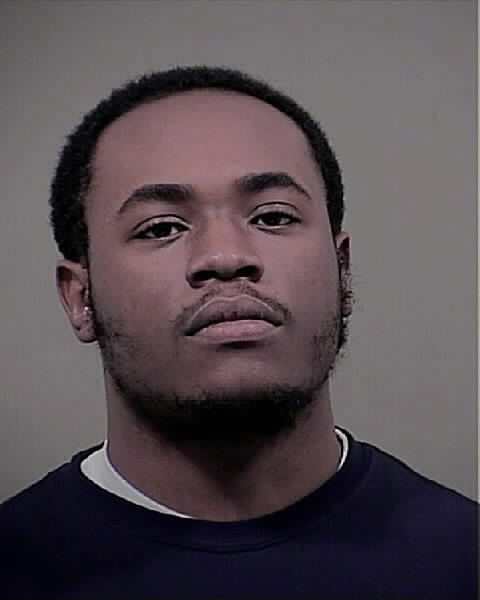 arrived, they observed a woman lying on the ground in front of a car. Investigation showed the driver of the car and the woman are known to each other. They were traveling in the car on Smallwood Drive when they began arguing. During the argument, the driver pushed the woman out of the car and she was struck by a tire on the vehicle. The victim, 23, of Waldorf was flown to a hospital with serious injuries. The driver, Reginald Lamont Thompson, 23, of Waldorf was arrested. Officers recovered approximately 15 grams of suspected marijuana and an electronic scale inside the vehicle. Officer L. Miles is investigating.