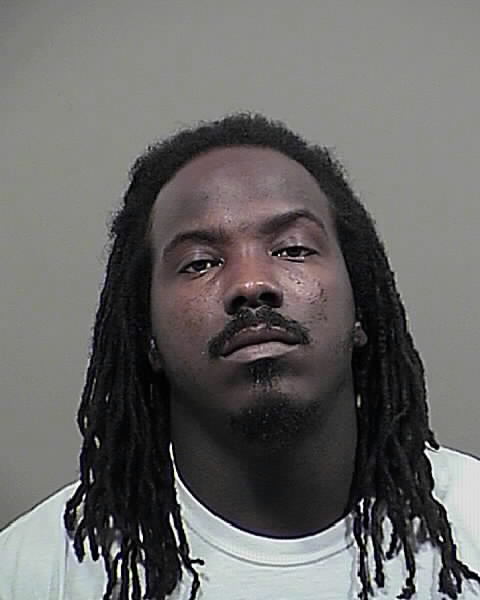 DETECTIVES SEARCHING FOR MAN WHO SEXUALLY ASSAULTED CHILD IN HIS CARE/CRIME SOLVERS OFFERING CASH REWARD FOR SUSPECT’S WHEREABOUTS: Charles County Sheriff’s detectives are seeking the whereabouts of  Delandre Bernard Rosier, 30, of Indian Head. Rosier is wanted for multiple charges relating to an incident that occurred in November in Pomfret during which he sexually assaulted a 7-year-old child who is known to him and who was in his care at the time. Rosier has warrants charging him with first-degree sex offense, second-degree sex offense, third-degree sex offense, sodomy, sexual assault of a minor, perverted practice, child abuse and other charges. Rosier is 5’9”, 200 lbs., and goes by the nickname Dre. He does not have a car and is known to live at numerous addresses throughout the region. Charles County Crime Solvers is offering a cash reward of up to $1,000 for information leading to the arrest of Rosier. Anyone with information may contact Det. J. Long at (301) 609-6502 or the CCSO Warrant Unit at (301) 932-3064. Tipsters wishing to remain anonymous may contact Crime Solvers by calling 1-866-411-TIPS, texting CHARLES + the tip to CRIMES (274637) or submitting tips online at tipsubmit.com. 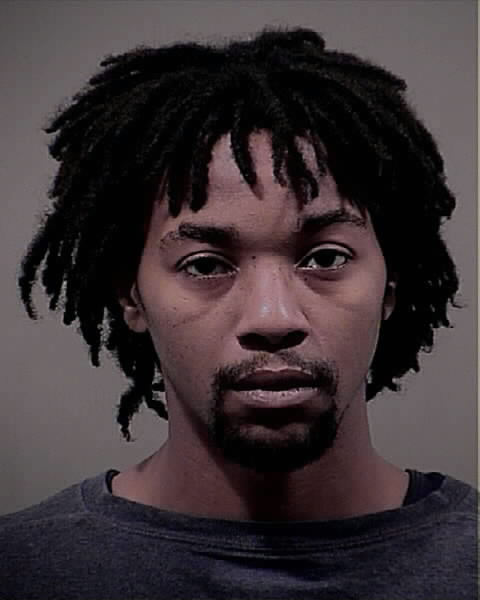 FORENSICS EVIDENCE LEADS DETECTIVES TO IDENTITY OF ROBBERY SUSPECT: Charles County Sheriff’s detectives recently identified a man suspected of robbing a restaurant in the 12500 block of Mattawoman Drive in Waldorf in October of this year. During the robbery, the suspect entered the business and displayed a handgun. He grabbed money from two cash registers and fled the scene. CCSO Forensics investigators recovered latent evidence and subsequently linked it to the suspect, Jordan Montre Hall, 22, of Waldorf. On Dec. 16, a  search warrant was conducted at Hall’s residence and investigators recovered evidence linking Hall to the robbery. Hall was charged with robbery and assault. Det. J. Feldman investigated. 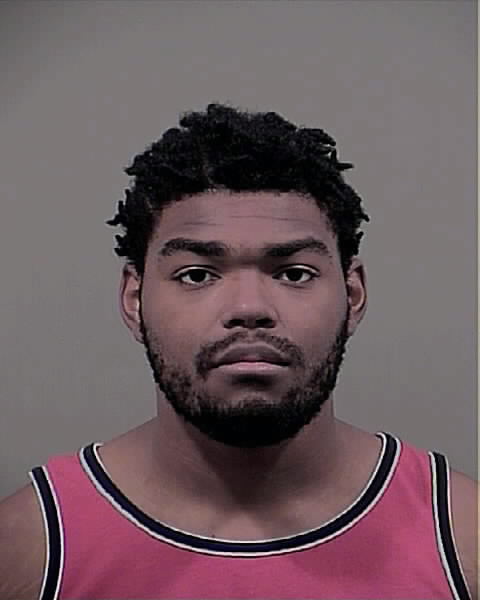 PATROL OFFICERS APPREHEND THEFT SUSPECT/RECOVER STOLEN PROPERTY: On Dec. 15, officers responded to the 5000 block of Doctorfish Court in Waldorf for the report of a theft from a motor vehicle. A North Face backpack had been stolen from an unlocked car. During the call, the officer was made aware of another theft on Bigeye Court. In that case, the suspect stole a purse from an unlocked car. The victim found her purse but her wallet was missing. The victim checked with her bank and learned her credit card had been used at a nearby gas station. Officers responded to the gas station and reviewed security footage which showed three suspects using her card. Officers canvassed the area and subsequently located the suspects. One suspect fled upon being detected. A 16-year-old female was found carrying the victim’s wallet. She was charged with theft and released to relatives. Another suspect, Dontrell Edward Agee, 21, of Waldorf, had the victim’s credit card and driver’s license and a credit card belonging to someone else. That person was located and confirmed his credit card had been stolen from his car earlier that night. Agee was charged with theft and forgery. Charges are pending the arrest of the third suspect. Officer B. Chambers and PFC R. Gass made the arrests.