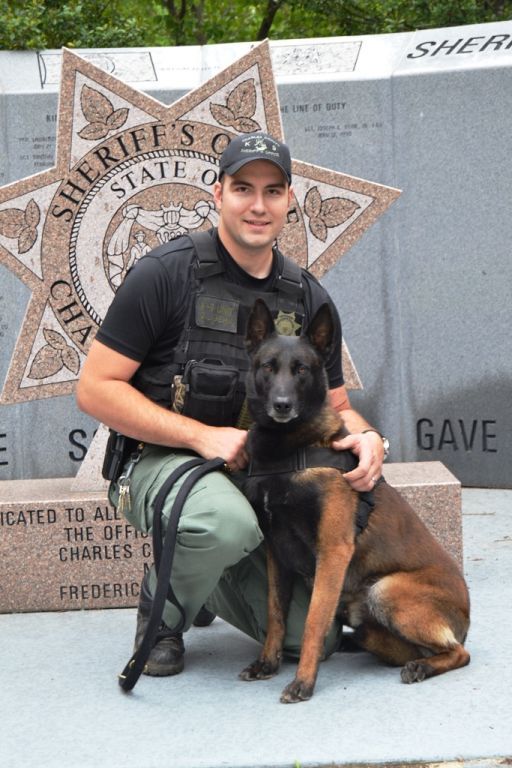 On Friday, July 31 at 11:16 a.m., officers and paramedics were dispatched to the 400 block of Trefoil Place in Waldorf for the report of a 10-day-old girl not breathing. Public safety dispatcher, Kelly Wilson,  stayed on the phone with the mother of the baby and began to provide first aid instruction. The mother then translated the instructions 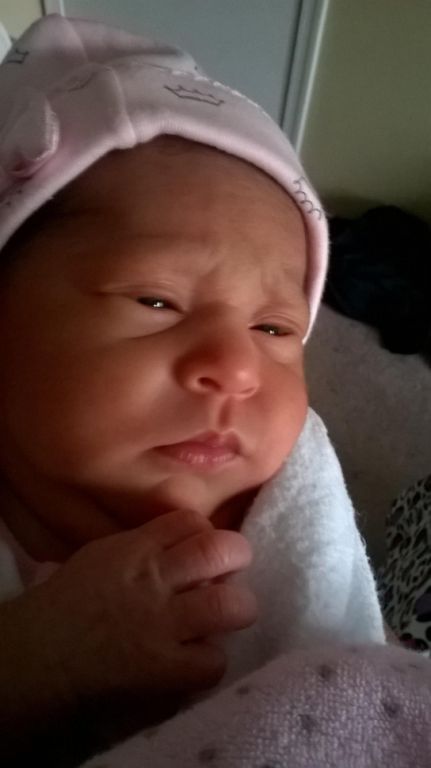 in Spanish to a relative who was trying to aid the infant. PFC Darin Behm, a CCSO K9 officer, was in the area when he saw the call on his in-car computer screen and responded. Upon arrival, PFC Behm was directed to an upstairs bedroom where he found a woman trying to help the baby breathe. The infant’s face was red and she was clearly in distress. PFC Behm took the baby, listened and did not see her chest rise and fall. He opened her mouth and saw formula inside. He tilted her head and did a finger sweep to try to clear her airway, but that did not work. He asked for an aspirator but there was none in the house. With the baby still struggling to get full breaths, PFC Behm placed his mouth over the baby’s nose and mouth and gently sucked until a large chunk of the formula – about the size of a dime with thick mucus – came out, clearing the infant’s windpipe. The baby’s chest began to rise and fall again and her breaths were better.

The infant, Dana, was transported to Children’s Hospital as a precaution.
She was discharged several hours later. The infant’s mother, who does not want to be identified, said she was extremely grateful to PFC Behm who “took control in a hectic situation” and helped her infant daughter, a twin, breathe again. PFC Behm, the father of a two-year-old boy, said his only thought was to open the baby’s airway as quickly as possible. “I’m glad I was able to help,” he said.  “It’s what we do.” 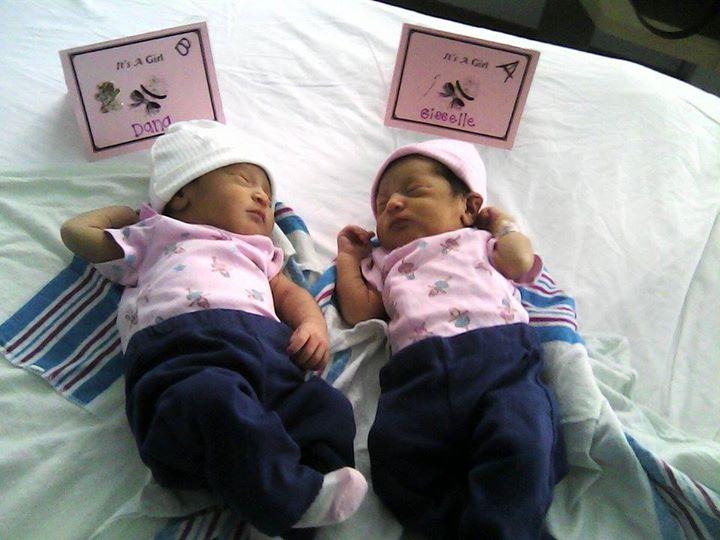