MOTOR VEHICLE CRASH: On Jan. 5 at 7 a.m., officers responded to the 5300 block of Hawthorne Road in La Plata for the report of a crash involving a school bus. A preliminary investigation showed the driver of the bus, 79, from Indian Head, was traveling east on Hawthorne Road when he ran into the back of a Nissan Maxima which was stopped in the eastbound lanes waiting to make a left turn into a parking lot. When the bus hit the car, the vehicle was forced into the westbound side of Hawthorne Road where it was struck by two cars traveling west. At the time of the crash, 16 high school students were on the bus; they were transported to the hospital where they were treated and released. No one had significant injuries. The bus driver was also treated. The occupant of the car that was initially struck was transported to the hospital where she was treated and released and the remaining two drivers were treated on the scene. PFC P. McPherson of the Traffic Operations Unit is investigating. 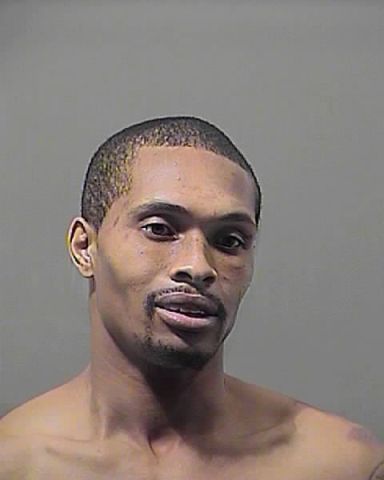 OFFICERS CHARGE MAN WITH ASSAULT: On Jan. 4 at 2:51 p.m., officers responded to a gas station in the 3600 block of Mattawoman Beantown Road in Waldorf for the report of a man who was assaulting patrons and taking his clothes off. When officers arrived, they observed the suspect – who was completely nude – in the parking lot. The suspect refused to comply with the officers and became aggressive. Officers deployed a Taser and were able to subdue the suspect without further incident. Officers located a vile of suspected PCP and drug paraphernalia in the suspect’s car. The suspect, Marcellus Franklin Thomas, 26, of Waldorf was transported to a hospital as a precaution. Upon release, Thomas was charged with assault, indecent exposure, disorderly conduct and possession with intent to distribute drugs. Master Corporal D. Belfield and PFC R. Horrocks investigated. 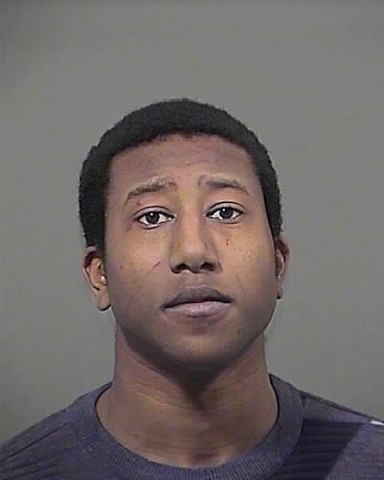 SUSPECT CHARGED WITH DRUG VIOLATIONS: On Jan. 2 at 2:50 p.m., officers responded to the 6200 block of Wolverine Place in Waldorf for the report of suspicious activity. When officers arrived they located a vehicle parked near a wooded area. The occupants of the car said the driver walked into the woods. Officers checked the area and located two people in the woods. One subject ran but was apprehended. Officers found a quantity of marijuana inside the man’s back pack and drug packaging materials. The officer received minor injuries to his hands and legs during the apprehension. Alexander Kamari Stroman, 21, of White Plains was charged with resisting arrest and possession with the intent to distribute drugs. PFC M. Kelly made the arrest.