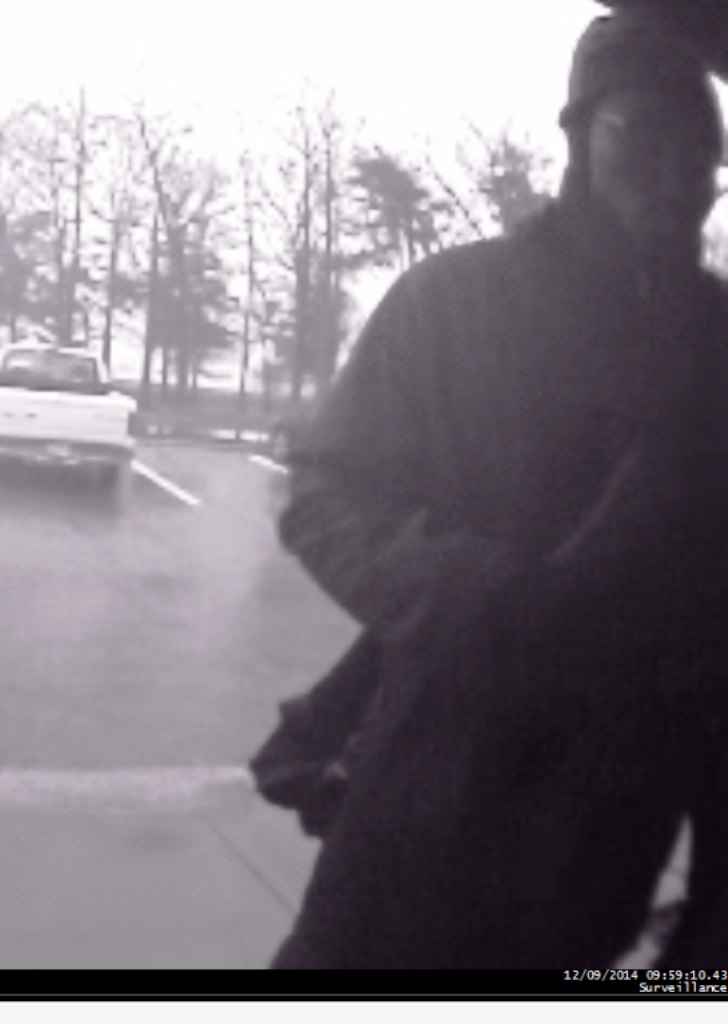 CRIME SOLVERS OFFERING CASH REWARD FOR ROBBERY SUSPECTS’ IDENTITIES: Charles County sheriff’s detectives are seeking the identities of two men who robbed a jewelry store. Charles County Crime Solvers is offering a cash reward for information that leads to the arrest of the suspects. On Dec. 9 at 10:13 a.m., a man entered a jewelry store at 3227 Crain Highway in Waldorf, brandished a handgun and ordered an employee to the floor. A second masked suspect entered the business and both suspects ransacked the jewelry cases. The suspects fled in a green 1996-1999 Oldsmobile Eighty-Eight sedan.

Through investigation, detectives linked the suspects to two prior attempted burglaries at two different pawn shops. A surveillance camera captured images of the suspects and their car (see attached photos). The armed suspect was described as a black male, dark skin, 20 to 30 years old, eye glasses, 5’9” to 5’10”, thin build, wearing a black jacket, blue jeans, black knit cap with white trim, and dark brown boots. The second suspect was described as a black male, light skin, mid twenties, 5’10”, stocky build, wearing a black mask, and a black jacket. Anyone with information is asked to call Det. A. Celia at (301) 609-6518. Tipsters who want to remain anonymous may contact Charles County Crime Solvers by calling 1-866-411-TIPS, texting CHARLES + the tip to CRIMES (274637) or submitting tips online at tipsubmit.com. 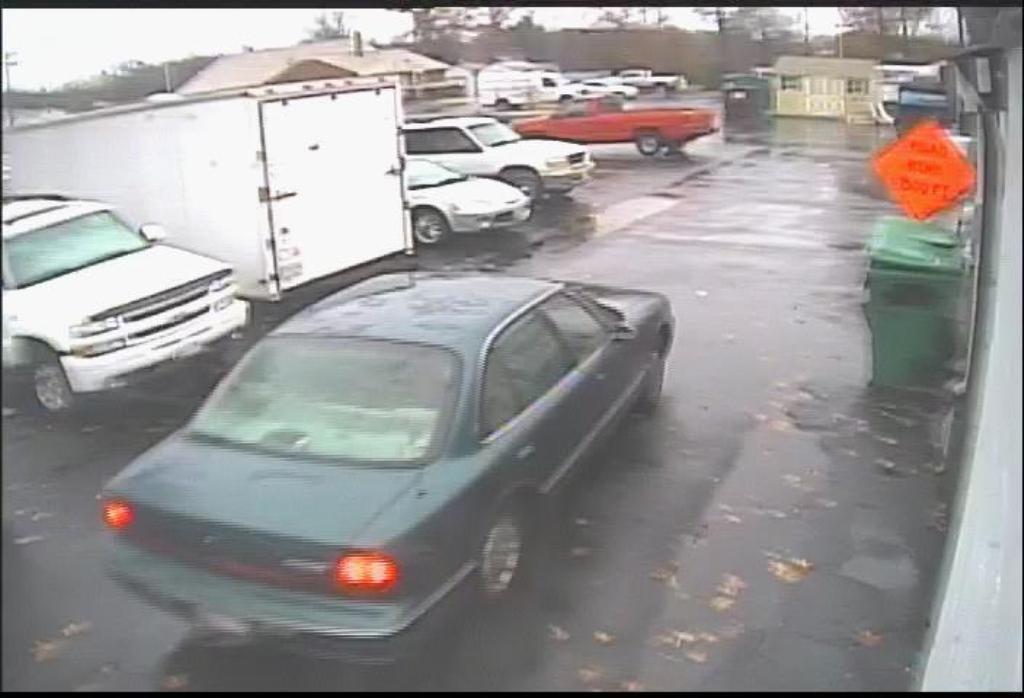 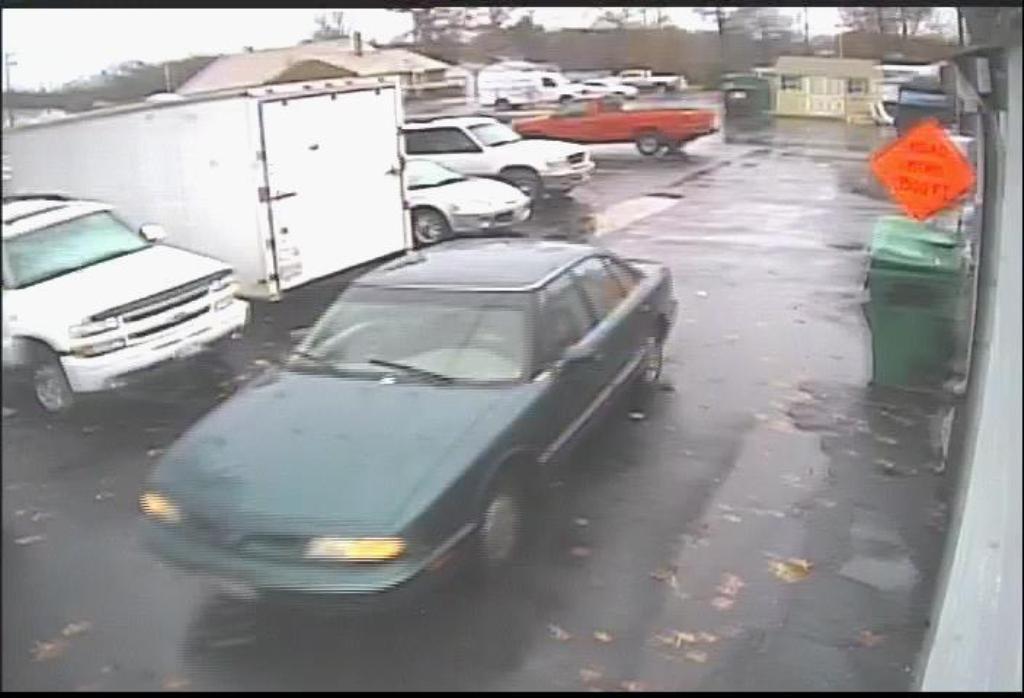 MAN CHARGED WITH ATTEMPTED BURGLARY: On Dec. 14 at 3:11 a.m., officers were conducting an investigation at a business in the 3000 block of Old Washington Road in Waldorf when they heard a loud noise and someone yelling. Officers responded to the area and observed a man with bloody hands standing outside of another building. Investigation showed the subject, Joseph Robert McCabe, 23, of Ft. Washington, had attempted to break into the business and had smashed three windows. McCabe was charged with attempt burglary. PFC D. Walker investigated.

DETECTIVES ARREST SUSPECT CONNECTED TO MULTIPLE BURGLARIES: Charles County sheriff’s detectives have charged Craig Steven Hughes, Jr., 34, of Newburg in connection with multiple burglaries of businesses throughout the county since June 2014. Detectives served a search warrant at Hughes’ residence on Dec. 11 and recovered evidence linking him to more than a dozen cases. Hughes was charged with burglary. Det. E. Weaver is continuing the investigations.

MAN CHARGED WITH ATTEMPTED BURGLARY: On Dec. 10 at 11:36 a.m., officers responded to the 2200 block of Aubrey Manor Court in Waldorf for the report of a suspicious person walking in between homes. Officer H. Burgess and Officer E. Caballero arrived and observed a man fitting the suspect’s description at the bottom of a stairwell of a nearby house. Officers observed pry marks on the basement door and found a knife on the man. Detectives investigated further and linked the man to a burglary in the same neighborhood that occurred on Nov. 21. Devonte Marquis Patterson, 18, of Waldorf was charged with burglary and attempted burglary. Det. J. Morales investigated.