BURGLARY: On Dec. 7 at 2:07 a.m., unknown suspect(s) rang the front door of a house in the 12000 block of Bluff Creek Court in Waldorf. The homeowner did not answer the door because of the time of day. The homeowner then heard people on his back deck. He walked downstairs and turned on the lights and the suspects fled. Officer Behm and his K9 partner conducted a track and located a glove in the backyard of the residence. The track looped around the home and ended on the street in front of the residence. The screen to the rear sliding glass door was cut by suspects. Entry was not gained into the home. Officer A. Bringly is investigating.

FUGITIVES ARRESTED: On Dec. 5 at 1:37 p.m., officers received information that a wanted man, Randy Huston, 33,of Riverdale, was going to be at an address on Collins Court in Waldorf. Officers with the CCSO patrol, K9 and warrants unit along with deputies from the Prince George’s County Sheriff’s Office responded and observed Huston pick up a woman from the house and leave. Officers initiated a traffic stop but Huston took off and fled, crashing his car into a tree. Huston jumped out of the vehicle and fled on foot. He was arrested a few days later in Prince George’s County. The passenger in the car, Samantha Lee Hamilton, 26, of Waldorf was arrested after it was learned she had an open warrant for violation of probation relating to a burglary charge and the car she was in had been stolen from Prince George’s County on Dec. 4. Huston had open warrants in Charles and Prince George’s County. Some of his charges include attempt murder, first-degree assault, carjacking, arson, and violation of probation relating to a felony theft charge. Officer M. Smith investigated. 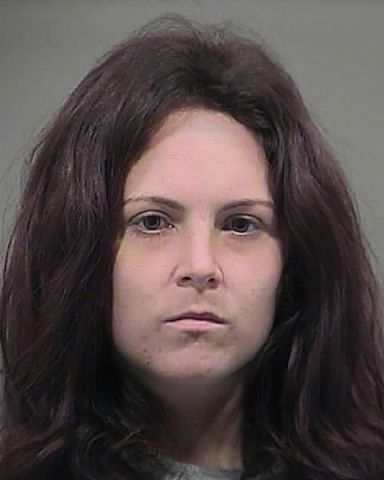 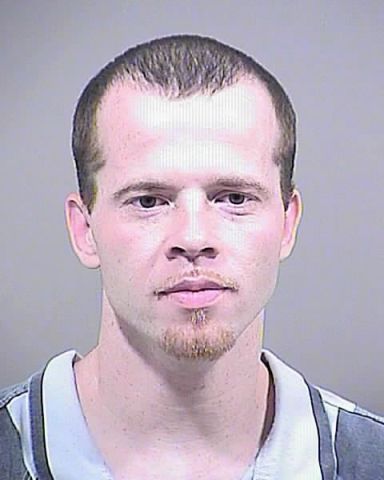