BURGLARY: Sometime between Oct. 7-Oct. 8, unknown suspect(s) broke into a storage container of a business in the 2800 block of Old Washington Road in Waldorf and stole 15 cases of motor oil, 9 cases of anti-freeze and one case of windshield washer fluid. PFC D. Walker is investigating.

ACCIDENTAL INJURY: On Oct. 7 at 9:16 p.m., officers responded to the 1500 block of Nicholas Road in Waldorf for the report of an accidental shooting. Investigation showed a 21-year-old male was attempting to put the safety on his 22 rifle when he accidently pulled the trigger and shot his friend – a 23-year-old male- in the right arm. The victim was transported to a hospital with injuries that do not appear to be life threatening. POI C. Gustafson is investigating. 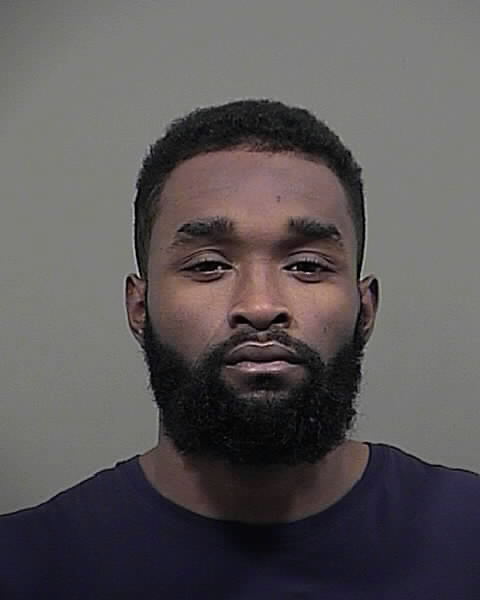 HOME INVASION UPDATE/MAN ARRESTED AND CHARGED WITH ROBBERY: Detectives assigned to the Charles County Sheriff’s Office Criminal Investigations Division have charged Iassac Lee Dance, 21, of Waldorf, in connection with a home invasion and robbery that occurred on Oct. 7 in the 10000 block of Tallahassee Place in Waldorf. At about 11:30 a.m., Dance broke into the home of an acquaintance and, while wearing a mask, confronted the victim and his friend who were inside. Dance pulled a knife and demanded the victims’ property which included clothing and electronics. Dance placed all of the items in a black trash bag and fled the house. The victims chased Dance but he fled, dropping the stolen items on the sidewalk. Officers quickly located Dance at his residence. He was taken into custody and later charged with robbery, theft, and assault. Another person who was with Dance when officers located him was released after detectives determined he was not involved in the robbery. Det. C. Gregory investigated.