UPDATE – ARREST MADE IN BANK ROBBERY CASE: Charles County Sheriff’s investigators assigned to the Criminal Investigations Division arrested Richard Cecil Anno, 24, of Indian Head in connection with the robbery of the PNC bank that occurred on August 25 on North Prospect Avenue in Indian Head. Through investigation, detectives developed information that linked Anno to the case. Detectives secured an arrest warrant for Anno and on September 16 at 4 a.m., members of the Charles County Sheriff’s Office Emergency Services Team located Anno and arrested him without incident. Anno was charged with providing a false statement, armed robbery, robbery, first-degree assault, second-degree assault and theft between $1,000 and $10,000. Detective A. Celia investigated.

THEFT: On September 16 at 2:55 a.m., officers responded to the Dash-In located at the intersection of Billingsley Road and St. Charles Parkway in Waldorf for the report of a theft. Investigation revealed an unknown suspect ran inside and stole a charity jar filled with money for the Muscular Dystrophy Association and fled on foot. The suspect was wearing a red sweatshirt, long pants, gloves and a full-coverage ski mask with a black backpack backwards on his chest. He was last seen going north on St. Charles Parkway toward Carrington. PFC M. Beall is investigating.

On September 16 at 12:41 a.m., PFC A. Fenlon conducted a traffic stop on a vehicle near Old Washington Road and Acton Lane in Waldorf. PFC Fenlon observed the occupants throw a plastic bag out of the vehicle which he recovered and found that it contained marijuana. A strong odor of marijuana was also coming from the vehicle. Further investigation led to the discovery of two guns in the car: a revolver – which had been reported stolen in Charles County – and a 9mm handgun which had been reported stolen in Prince George’s County. The occupants were also in possession of marijuana. A computer check revealed several occupants had outstanding warrants and criminal summonses. Macon Leonard Ryland, 24, of Bryans Road, Jermall Davon Taylor, 22, of Suitland, Wayne Andrew Dorsey, 20, of La Plata, Cameron James Taylor, 21, of Bryans Road, Donte Andrew Dorsey, 23, of Waldorf, Nathaniel Raymond Lytes, 21, of Accokeek and Canei Dontre Williams, 21, of Waldorf were arrested and charged with possession of marijuana and drug paraphernalia, possession of a concealed handgun, possession of a stolen firearm, illegal possession of ammo and theft under $1,000. PFC Fenlon investigated. 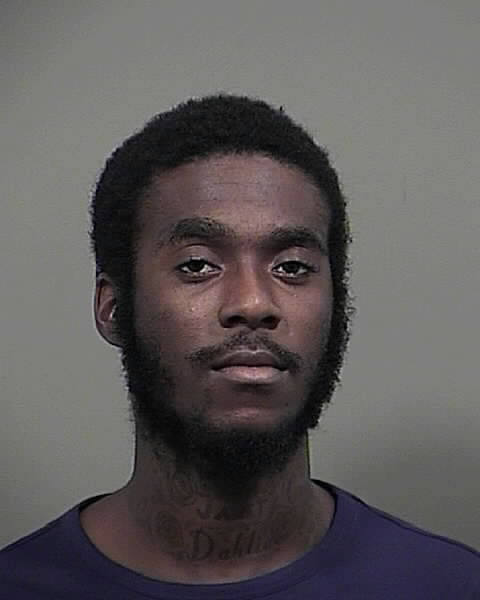 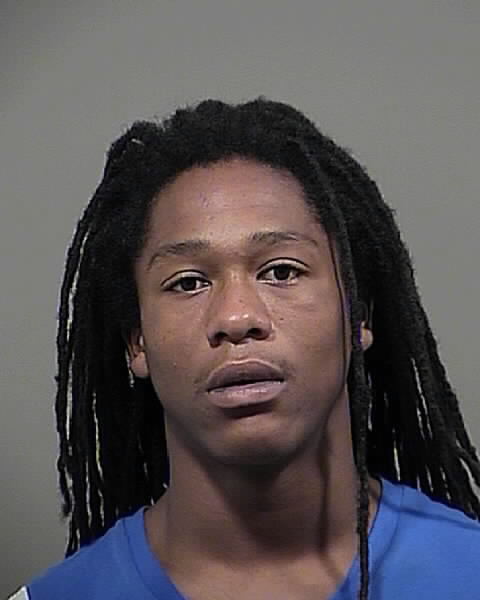 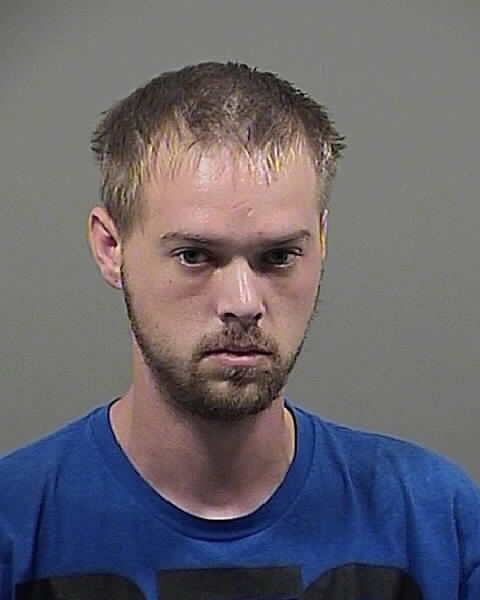 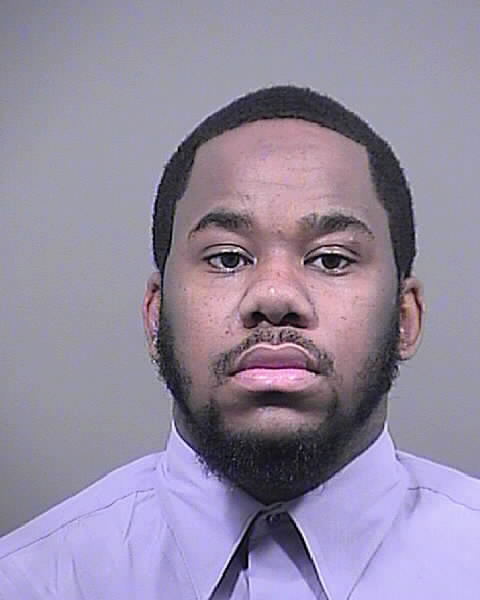 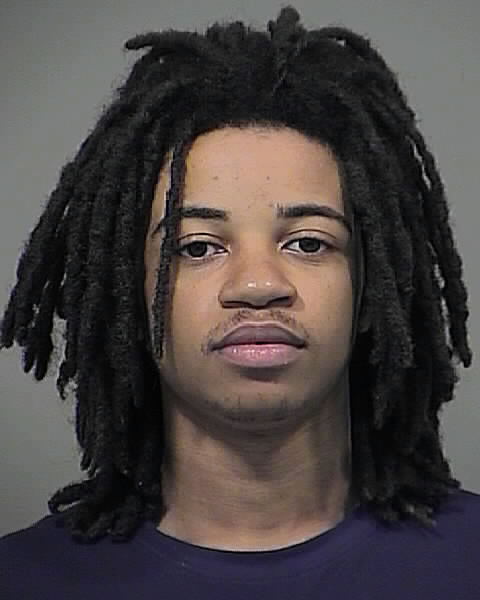 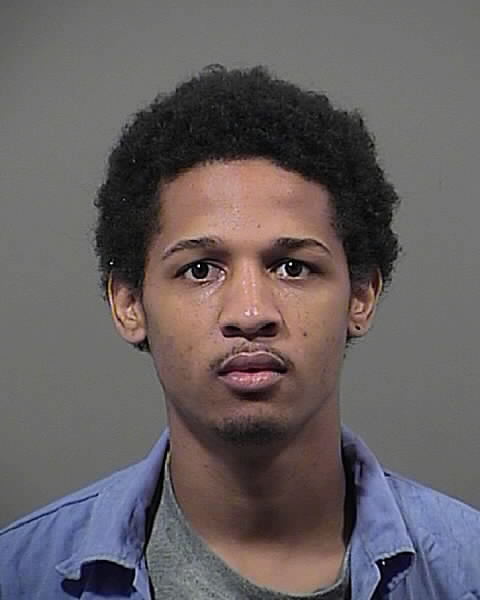 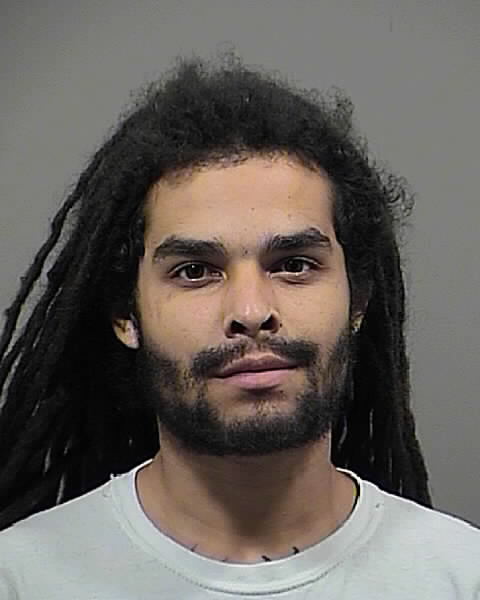 BURGLARY: On September 15, officers responded to the 2100 block of Duchy Court in Waldorf for the report of a burglary. Investigation revealed unknown suspects entered an unlocked shed and stole a Craftsman lawn mower and weed whacker. The property was stolen sometime between September 2 and September 15. PFC D. Walker is investigating.

THEFT FROM A MOTOR VEHICLE: Sometime between September 13 at 10 p.m. and September 14 at 8 a.m., unknown suspects stole the tires from a vehicle parked at a residence in the 1000 block of Dorset Drive in Waldorf. The suspects placed the vehicle on concrete pavers and removed all four tires from the 2006 Infiniti G35. The vehicle had stock 19” rims. PFC J. Hatfield is investigating

POSSESSION OF HEROIN: On September 11 at 5:23 p.m., Officer J. Bottorf pulled a vehicle over for a traffic violation on Hawthorne Road in La Plata. Investigation revealed the vehicle was unregistered, uninsured and the rear tag belonged to another vehicle. The driver, Christopher Lee Lawson, 25, of La Plata, was driving on a suspended license. A search of the vehicle revealed heroin. Lawson was arrested and charged with possession of heroin and drug paraphernalia.

ASSAULT: On September 11 at 4:22 p.m., officers responded to the 2100 block of Westwood Drive in Waldorf for the report of an attempted robbery and assault. Investigation revealed the victim was walking home when he was approached by three males between the ages of 15 and 17. They grabbed him and searched his pants and book bag looking for money. The suspects fled the scene but were later identified, arrested and charged with attempted strong-arm robbery and second-degree assault. Cpl. R. Leukhardt investigated.