DETECTIVES SEEK SHOOTING SUSPECT’S WHEREABOUTS/CRIME SOLVERS OFFERING CASH REWARD: On Sept. 16 at 5:11 a.m., Charles County Sheriff’s officers and officers with the La Plata Town police department responded to the 800 block of Cedar Court in La Plata for the report of a shooting. Investigation showed the victim, 39, was exiting his house when he was approached from behind by the suspect, James Jvon Butler, 28, of La Plata. Butler pulled a gun and shot the victim in his leg. Butler fled and the victim was transported to a hospital with injuries that do not appear to be life-threatening. Butler is known to the victim and the motive appears to be related to an on-going argument. Butler is a black male, 5’7”, 160 lbs. He does not have any vehicles listed in his name and usually travels on foot; however, he could have access to a car.

A warrant is on file charging Butler with attempted first-degree murder. Anyone with information about James Jvon Butler’s whereabouts is asked not to approach him but rather call 911. Tipsters wishing to remain anonymous may contact Crime Solvers at 1-866-411-TIPS or text CHARLES + the tip to CRIMES (274637) or submit a tip online at tipsubmit.com. 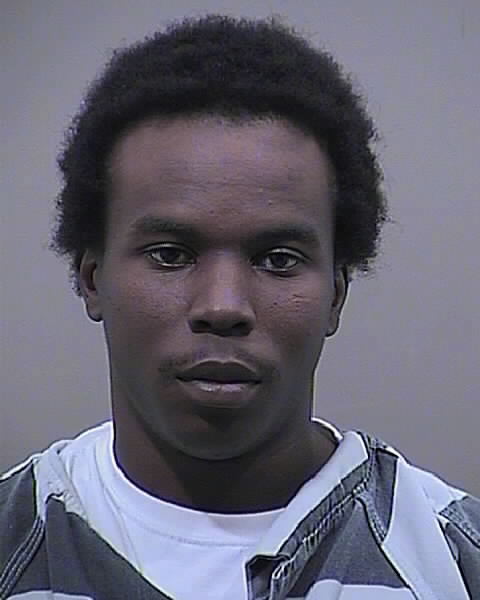