SCAM ALERT: Detectives with the Charles County Sheriff’s Office Criminal Investigations Division are warning residents of a recent scam. The case involved a man who called a woman’s house and told her she won a prize. The caller instructed the woman to go to a local drug store, purchase a Green Dot gift card in the amount of $155 and meet him in the parking lot. He promised he would give her a check worth two million dollars and a Mercedes. The woman did not believe the caller, hung up and later called police. The call back number to the suspect was invalid. The CCSO is reminding residents to report suspicious activity immediately. Scams occur every day in various manners. If you are unsure of the validity of a caller, obtain the person’s name and phone number and hang up. Contact the sheriff’s office, a trusted family member, the company’s business line, or the Better Business Bureau to verify authenticity. 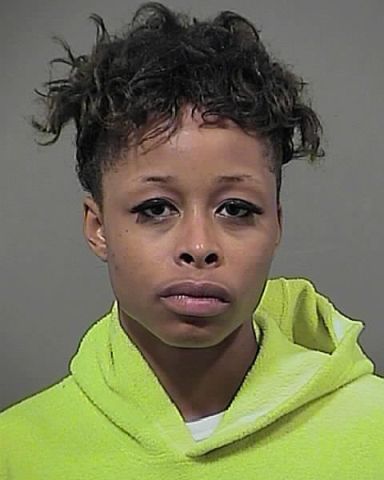 OFFICER APPREHENDS SUSPECT WHO SLASHED TIRES: On May 14 at 7:37 p.m., officers responded to the area of Wolsey Court in Bryans Road for the report of a female slashing tires. PFC R. Bagley arrived and saw the woman run from the area with a hammer in her hand. PFC Bagley pursued the suspect and apprehended her in the area of Boling Brook Court. The woman was taken into custody and the hammer and a folding knife were recovered from her. Investigation showed the suspect has an on-going dispute with the victim. Jasmine Maria Hunt, 20, of Fort Washington, was charged with destruction of property and carrying a concealed weapon.

ROBBERY: On May 22 at 12:24 a.m., a male suspect approached a man in the parking lot of a business in the 11900 block of Business Park Drive in Waldorf. The suspect displayed a gun and stole a bag containing a pair of shoes the victim was carrying. Officers canvassed the area and processed the scene for evidence. Officer R. Johnson is investigating. 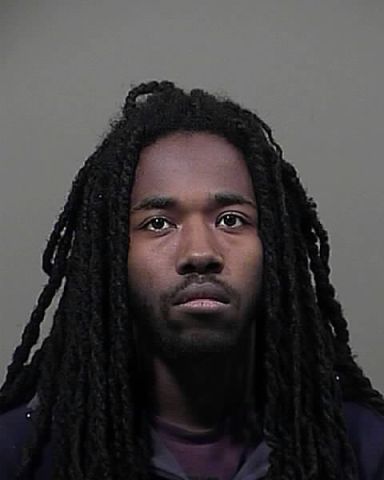 BURGLARY SUSPECTS APPREHENDED: On May 14 at 1:36 p.m., officers responded to the 4600 block of Gadwell Place in Waldorf for the report of a burglary in progress. Officers arrived in the area and observed the suspects walking on a sidewalk. Upon seeing the officers, the suspects fled. One suspect was immediately apprehended and one suspect continued to run. Officers searched the area and located the second suspect. Property was recovered which linked the suspects to the burglary. Vincent Isaac Jenkins, 20, of Waldorf and a 17-year-old male, were charged with burglary. PFC K. Makle is investigating.