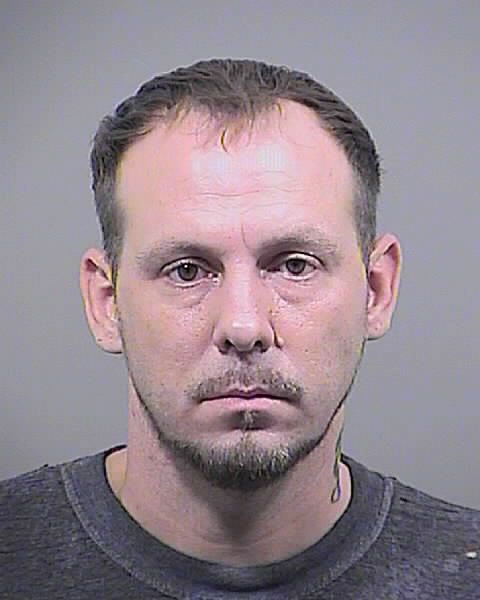 Charles County sheriff’s detectives are seeking the whereabouts of Stephen Dale Nolan, 38, of La Plata who has a warrant on file charging him with brutally assaulting a female acquaintance. On May 8 at 8:45 p.m., Sgt. S. Myers was patrolling the area of Charles Street near Bel Alton Newtown Road when he observed several cars stopped in the roadway and people tending to a woman who was lying in a field. Sgt. Myers approached and learned the victim had just escaped an attack by her boyfriend, Nolan, which occurred at a house in the 10600 block of Charles Street. The victim was flown to a hospital with severe injuries. Officers canvassed the area for Nolan and investigators obtained an arrest warrant. Nolan is a white male, 6’3”, 190 lbs., with brown hair and brown eyes. Charles County Crime Solvers is offering a cash reward for his arrest. Anyone with information about the whereabouts of Stephen Dale Nolan is asked not to approach him but rather call Det. J. Austin at (301) 932-2222.