Charles County Sheriff’s detectives are seeking the identity of two men wanted in connection with a smash and grab theft that occurred at Robinsons’ Jewelers on April 2. CCSO Forensic sketch artist, Sgt. D. Stahl, created sketches of the suspects based on witness descriptions. Crime Solvers is offering a cash reward for information leading to the arrest of the suspects. During the theft, the suspects approached a display case, smashed it with a hammer and stole a tray of jewelry. They fled in a car, possibly a white or light colored Hyundai with tinted windows. Both suspects were described as black males in their twenties. One suspect was wearing purple pants, a white long sleeved shirt and black tennis shoes. The other suspect was wearing black pants, a white long sleeved shirt and it appeared he had a tattoo on his neck. Anyone with information is asked to call Det. T. Hemsley at (301) 609-6470. 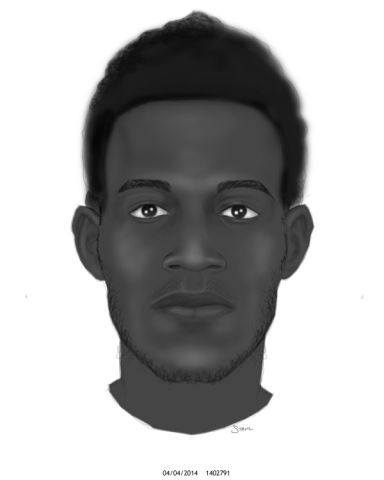 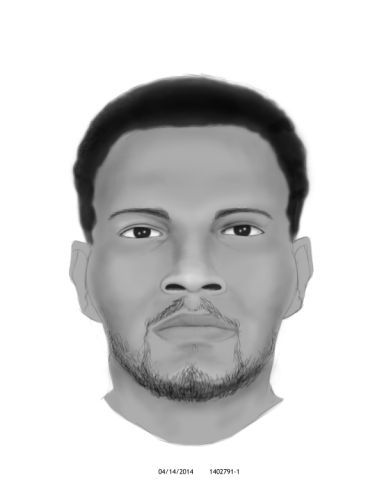