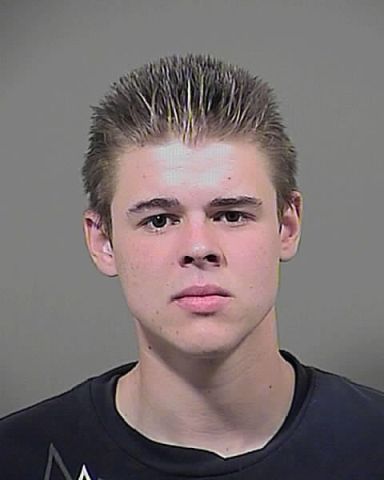 MAN CHARGED WITH ASSAULT: On March 23 at 3:50 a.m., officers responded to the 4000 block of Bullitt Neck Road in Marbury for an assault in progress. The victim told officers the suspect, Joel Galloway, 20, of La Plata, came to his house and attempted to gain entry. He attacked the victim and then used a chain saw to cut up some of the victim’s property. Galloway fled in a brown older model Ford pickup with horns mounted on the hood of the truck. An arrest warrant was issued and Galloway was later charged with assault. Officer J. Bottorf investigated.

SUSPICIOUS ACTIVITY REPORTED: On March 18 at 8:30 p.m., a witness called police after observing a suspicious car in the 7500 block of Simms Landing Road in Port Tobacco. The witness said a blue Chevrolet passenger vehicle was in the area of a vacant residence. Officer M. Casarrubias checked the area and found the garage door unsecure and the interior door to the residence opened and damaged. Further investigation of the residence revealed the air conditioner had been dismantled and removed. The damage appeared to be old and it is not clear if the vehicle the witness originally called about was involved. The CCSO is reminding citizens to report all suspicious activity. As a result of this call, a theft was discovered and detectives can pursue additional information.