Witness Sought in Theft of HVAC Parts at Church 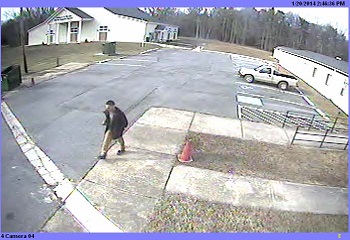 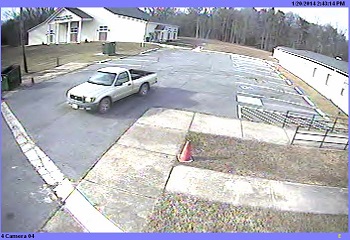 Charles County sheriff’s detectives are seeking the identity of a man who’s image was captured on a surveillance camera during a period of time when a theft occurred. Sometime between Dec. 29 to January 28, parts to an HVAC were stolen from a church in the 8100 block of Annapolis Woods Road in La Plata. Footage from a surveillance camera was reviewed and detectives observed a male and a truck in the parking lot at a time when no one should have been there. It is not clear if the man was involved in the theft, but detectives would like to identify him. Anyone with information is asked to call Det. J. Feldman at 301-609-6474.