Charles County Crime Solvers is offering a cash reward for information leading to the identities of three suspects involved in a burglary. On October 4 at 3 a.m., three suspects broke into Toys-R-Us in Waldorf and stole game consoles and games. Officers arrived on the scene within minutes but the suspects were gone. Footage was obtained from a surveillance camera which showed the suspects breaking into a display. Detectives are looking into the possibility the same suspects are responsible for a similar burglary on Oct. 27. Investigators are following leads. Anyone with information about this case is asked to call Detective R. Williams at (301) 609- 6488. 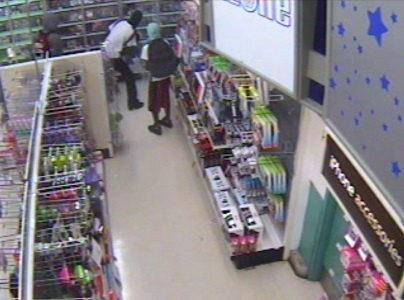 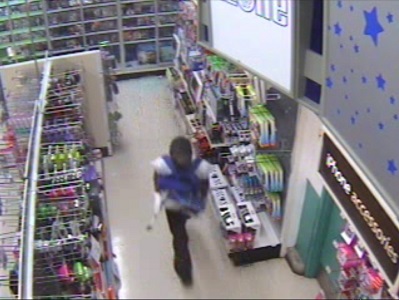