Man Charged in Connection with First-Degree Assault: On January 8 at 8 p.m., officers responded to the 1700 block of Brightwell Court in Waldorf for the report of a domestic-related assault in progress in which the suspect was armed with a handgun. When officers arrived, they located the suspect outside of the residence; he had a handgun in his waistband. Officers were able to deescalate the situation and safely secure the loaded weapon and detain the suspect. A computer check revealed the suspect was prohibited from possessing a firearm due to previous felony convictions. A preliminary investigation showed the suspect, James Reeder, 45, of Waldorf, was involved in an argument with a woman. During the argument, Reeder produced a firearm, pointed it at the woman and a nine-year-old child who was in the residence, and made threats. Reeder was arrested and charged with two counts of first-degree assault, two counts of second-degree assault, illegal possession of a firearm and other related charges. On January 9, a judge ordered Reeder to be held at the Charles County Detention Center without bond. Officer T. Brown is investigating. 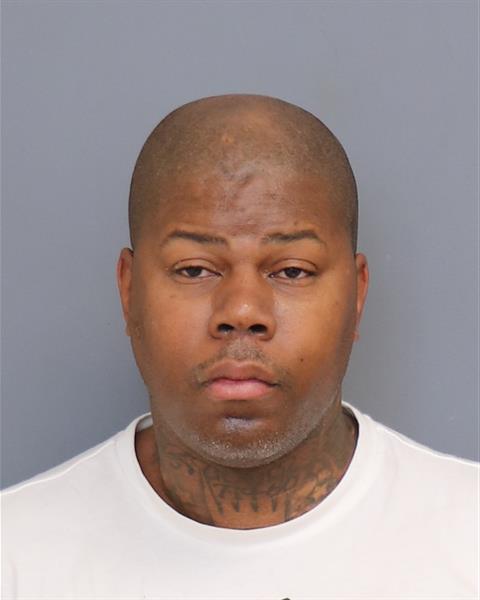