Handgun Recovered during Traffic Stop: On January 7 at 3:44 p.m., a patrol officer initiated a traffic stop in the area of Palmer Place and Pilgrims Square. The driver pulled over but fled on foot. He was apprehended a short distance away and found to be in possession of a loaded polymer 80 “ghost gun” – meaning the gun does not have a serial number. A computer check revealed the driver is prohibited from possessing a firearm due to previous convictions. The suspect, Carioco Jovan Grimes, 34, of Waldorf, was arrested and charged with illegal possession of a firearm, loaded handgun in vehicle, loaded handgun on person, and other related charges. On January 9, a judge ordered Grimes could be released from the Charles County Detention Center if he is able to meet the requirements for electronic monitoring. Officer T. Brown is investigating. 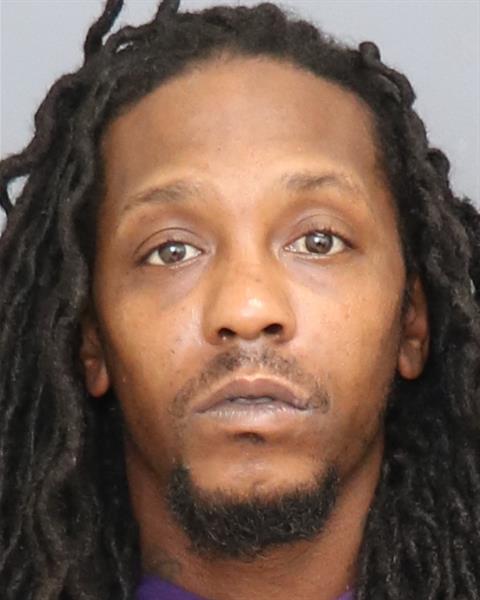