Suspects Arrested for Illegal Drug and Gun Possession: On January 4 at 3:12 p.m., the Neighborhood Enforcement Team was investigating a suspicious vehicle on Patuxent Court in La Plata. During the course of the investigation, a loaded handgun with an extended magazine was located. Further investigation revealed a pound of marijuana in the vehicle as well as packaging materials and cash. All occupants of the vehicle are prohibited from possessing firearms. Delante Antonio Ambort, 20 of La Plata, Jordan Nathaniel Savoy, 25 of La Plata, Adrian Callandus Mayfield, 27 of Bel Alton, and Justin Isaiah Savoy, 20 of La Plata, were all arrested and charged with CDS possession with intent to distribute, illegal possession of a regulated firearm, and additional related gun charges. 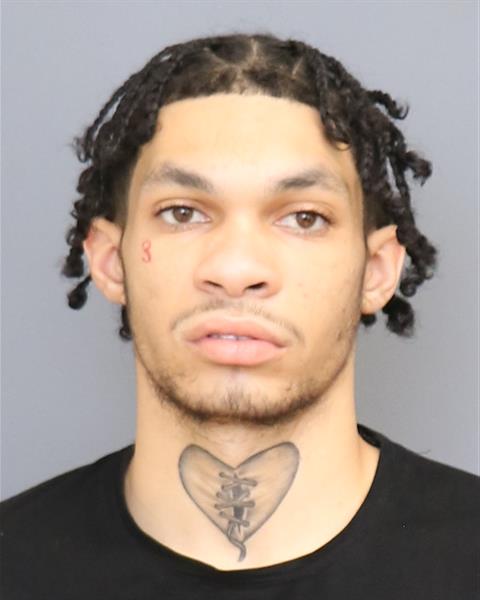 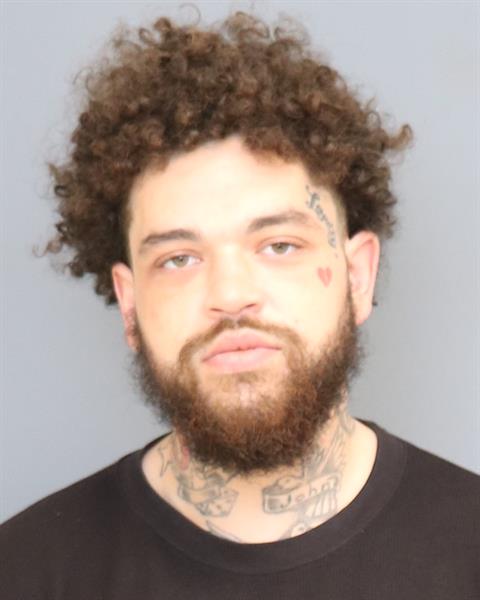 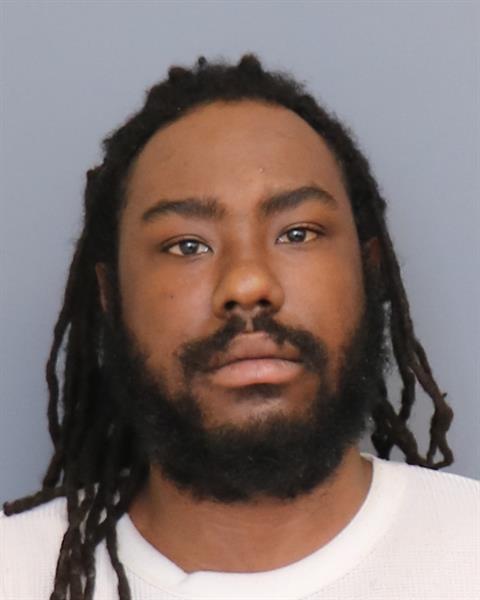 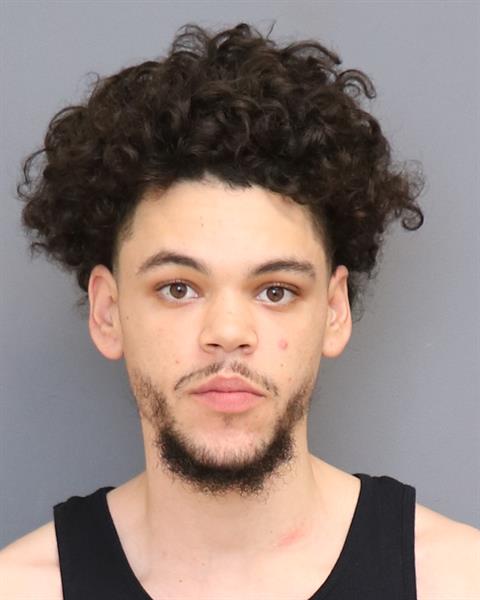