Illegal Firearm Possession / Protective Order Violation: On January 2 at 2:36p.m., an officer conducted a traffic stop on a passenger vehicle for a traffic violation. Initial investigation revealed the driver, Christopher Davon Richardson, 41 of Waldorf, was in possession of a handgun and prohibited from possessing firearms as a condition of a final protective order. Further investigation revealed Richardson was also in possession of several additional magazines. Richardson was arrested and charged with illegal possession of a firearm and violating a protective order. On January 3, a district court commissioner ordered that Richardson could be released on personal recognizance as long as he meets the conditions of the final protective order and does not have access to firearms. Officer J. Hughes investigated. 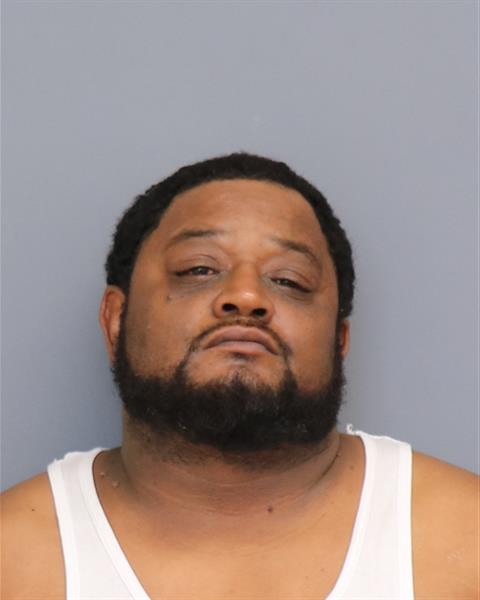