Narcotics Detectives Recover Fentanyl, PCP, and Crack Cocaine from Suspect During Traffic Stop: On December 29 at 2:15p.m., an officer from the Traffic Operations Unit conducted a traffic stop on a passenger vehicle on Crain Highway in the area of the Maryland Welcome Center in Newburg. During the investigation, the driver, Corey Daniel Claggett, 43 of Temple Hills, was found to be in possession of marijuana. Narcotics Detectives responded to the scene and further investigation revealed that the driver was in possession of fentanyl pills, phencyclidine (PCP), and crack cocaine. Claggett was arrested and charged with possession with intent to distribute controlled dangerous substances (CDS) and other related drug charges. On December 30, a judge ordered that Claggett could be released on personal recognizance as long as he meets the conditions for electronic monitoring. Detective D. Garrison investigated. 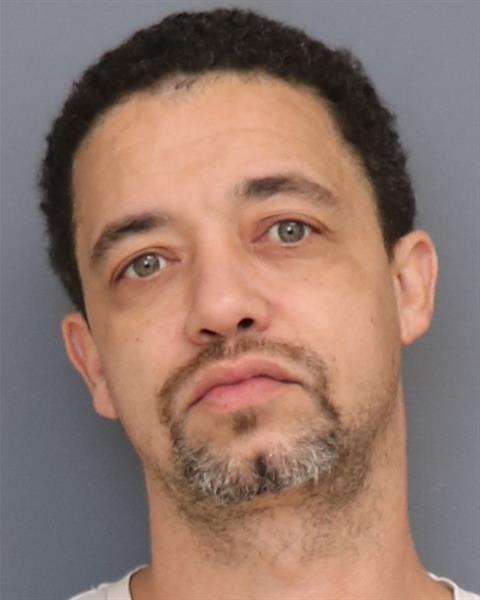