Officers Investigate Suspicious Vehicle and Locate Loaded Guns, Drug Paraphernalia: On December 20 at 4:55 p.m., officers responded to the area of Pomonkey Creek Place in Bryans Road for the report of a suspicious vehicle. Upon arrival, officers made contact with the vehicle’s occupants and observed drug paraphernalia in plain view.

Further investigation revealed the driver, James Sidney Belt, 34 of Washington, D.C., was in possession of a loaded handgun, which was later determined to be stolen. Belt is prohibited from possessing firearms. A passenger, Louis Eugene Messineo, 54 of Mechanicsville, was in possession of a loaded handgun. Messineo is also prohibited from possessing firearms. The third occupant, Terry Ashly Windsor, Jr., 31 with no fixed address, was in possession of drug paraphernalia. A search of the vehicle yielded numerous packages containing suspected controlled dangerous substances and additional drug paraphernalia. All three occupants were arrested. 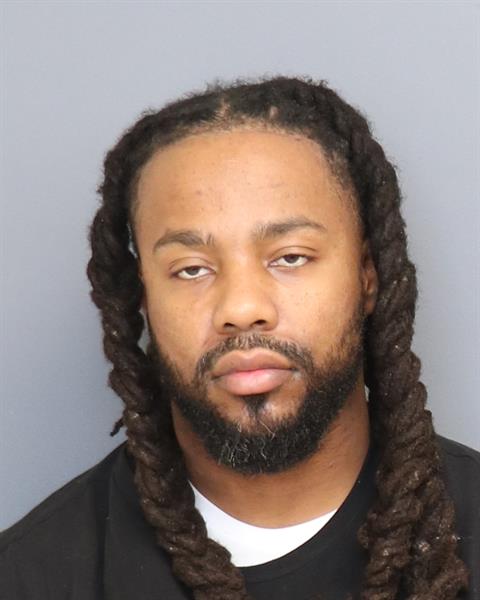 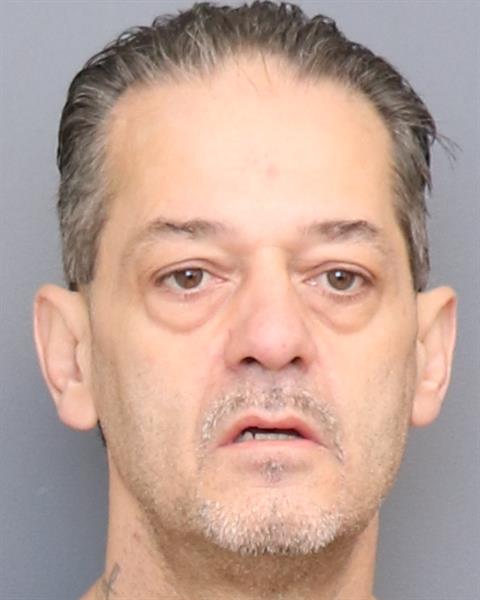 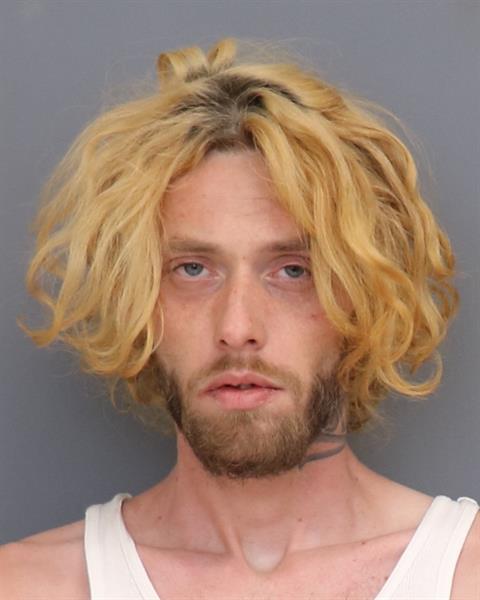