Arrest made in Homicide on Albemarle Place

Arrest made in Homicide on Albemarle Place: On October 23 at approximately 2:17 p.m, the Prince George’s County Police Department (PGPD) received a 911 call reporting a shooting. PGPD made contact with the caller, who was in his vehicle with the victim, and determined the victim was suffering from a gunshot wound to the upper body. Further investigation revealed the shooting had taken place in the 2700 block of Albemarle Place in Waldorf. The Charles County Sheriff’s Office (CCSO) was contacted and detectives responded to investigate.

Initial investigation revealed that the victim was sitting in a vehicle on Albemarle Place when it was shot at several times, ultimately striking the victim. The victim, Aden Christopher Garcia, 19 of Waldorf, was treated at a hospital but later succumbed to his injuries on October 24.

As a result of the investigation, Johntez Davon Dorsey, 23 of Waldorf, was developed as a suspect. On December 16, Dorsey was taken into custody by Charles County Sheriff’s officers with the assistance of the US Marshals Task Force and charged with murder. On December 16, a judge ordered Dorsey to be held without bond at the Charles County Detention Center. Anyone with information is asked to contact Detective A. Worley at 301-609-6518 or WorleyA@ccso.us. Tipsters wishing to remain anonymous should contact Charles County Crime Solvers at 1-866-411-TIPS. This investigation is ongoing. 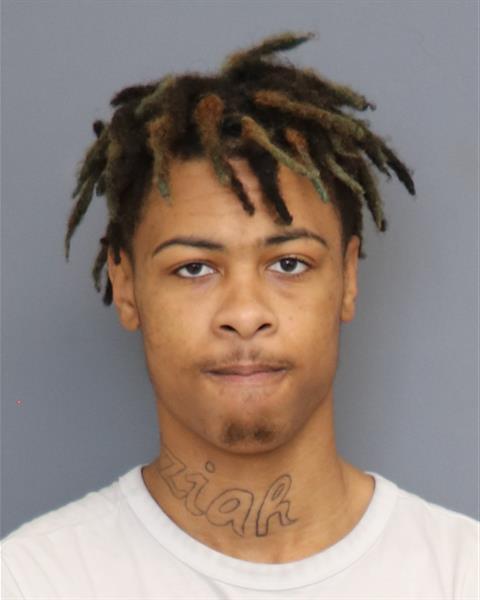