Rogue & Vagabond / Intoxicated Public Disturbance: On December 11 at 3:40 a.m., officers responded to the Riverside Run Community in Indian Head for the report of an unknown male banging on doors, attempting to break into vehicles, and acting disorderly. Officers canvassed the area and located the man in the area of Thompson Lane and Ellerbe Drive. Investigation revealed the identity of the suspect as Michael Tyrone Thompson, Jr., 41 of Washington, D.C. While officers were taking Thompson into custody, he actively resisted, spitting and kicking at officers. He also attempted to kick out the back window of the police cruiser and made several threatening statements. Thompson was arrested and charged with rogue and vagabond, intoxicated public disturbance, and disturbing the peace. On December 12, a judge ordered that Thompson could be released on personal recognizance as long as he meets the conditions for electronic monitoring. Officer B. Smith investigated. 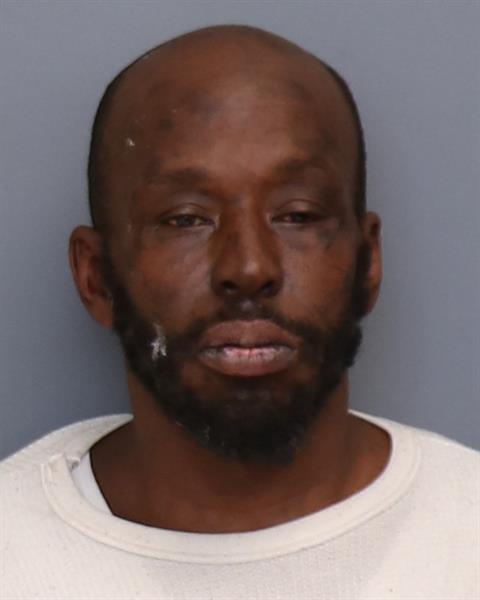