Patrol Officers Locate and Arrest Subjects Breaking into Vehicles/Recover Stolen Vehicle: On December 14 at 2:01 a.m., officers responded to Oyster Reef Place in the Sheffield Links neighborhood for the report of several subjects walking around with flashlights attempting to get into vehicles. Upon officers’ arrival, the subjects fled on foot before getting into a vehicle and fleeing from the area. An officer located the vehicle and attempted a traffic stop, but the vehicle failed to stop. The vehicle later struck a curb and became disabled. Three subjects fled from the vehicle and two were immediately apprehended by officers. The third subject was tracked by a K9 team to the Hampshire neighborhood, where patrol officers apprehended him.

Initial investigation revealed that the vehicle the subjects were driving was stolen. Stolen property was also located inside the vehicle along with stolen vehicle registration plates.

Two of the suspects involved are juveniles and were charged on a juvenile offense report and released to parents. The third suspect, Antron Vincent Bradley, 18 of Washington, D.C., was arrested and charged with multiple counts of theft. On December 14, a judge ordered that Bradley could be released on personal recognizance as long as he meets the conditions for electronic monitoring. Officer H. Holt investigated. 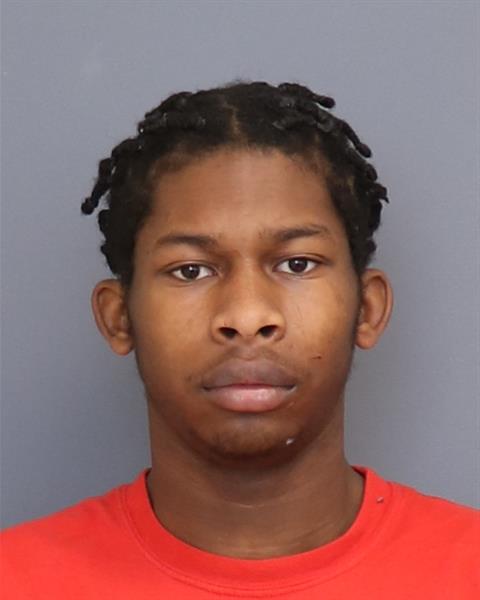