Patrol Officers Arrest Attempted Kidnapping Suspect: On December 12 at 12:53 p.m., a twelve year old victim was walking home in the Meadows at White Oak neighborhood in Waldorf when a man began to follow her in his vehicle and yell out of the window for her to get into his car. After the victim ignored the suspect, he continued to tell her to get into his car and told her that he was a friend of the family. The victim was able to get home and inside her residence where she notified her parents. The parents, who saw the accused outside, contacted the police and provided a vehicle description. The suspect fled the area but an officer who was nearby located and stopped the suspect vehicle. While investigating the attempted kidnapping complaint, the driver was suspected to be operating the vehicle under the influence. Lamar Anthony Green, 43 of Waldorf, was arrested and charged with driving under the influence and attempted kidnapping.

Detectives are seeking information from the public regarding incidents that Lamar Green (pictured) may have been involved in order to determine if there are additional victims. Green drives a silver 2008 Chevrolet Malibu, similar to the car in the picture. Anyone with information or who believes they or their child may have been a victim of an attempted kidnapping is asked to contact Detective R. Horrocks at horrocksr@ccso.us or 301-609-6546. 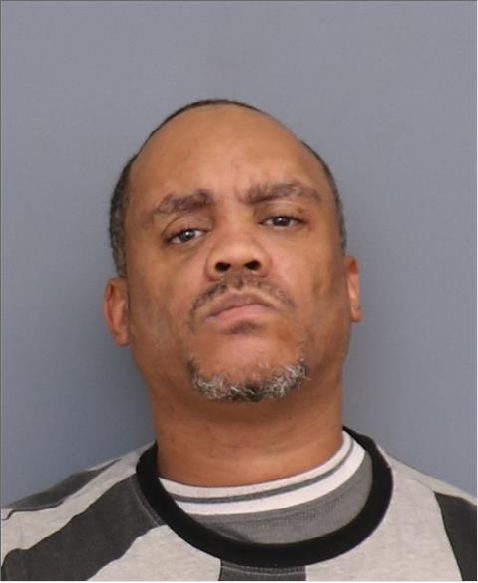 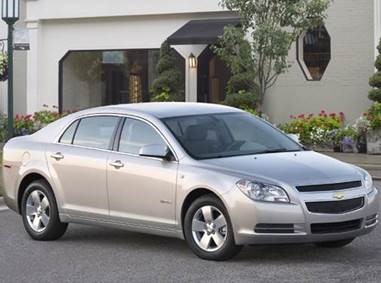