Officers Recover Loaded Handgun and Drugs: On October 27 at approximately 7:02 a.m., officers were investigating a suspicious vehicle in the parking lot of a convenience store in the 2400 block of Crain Highway in Waldorf when they observed a handgun on the driver’s side floorboard. The three occupants were removed from the vehicle. Further investigation revealed the handgun was loaded and had an extended magazine, and a large quantity of synthetic drugs were recovered from the driver. The driver of the vehicle, Joshua Mykele Claiborne, 21, of Waldorf, was arrested and charged with carrying a loaded handgun, possession with intent to distribute, and other gun-related charges. It was discovered that a passenger in the vehicle, Andre Timothy Green, 33, of Waldorf, had an active arrest warrant in Prince George’s County for drug-related charges. Claiborne and Green were transported to the Charles County Detention Center. On October 28, a judge released Claiborne after paying $250 of a $2,500 bond and a district court commissioner released Green on personal recognizance. Officer N. Hopp investigated. 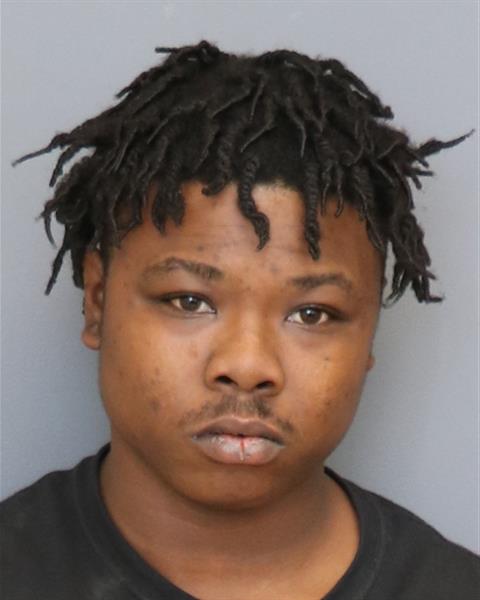 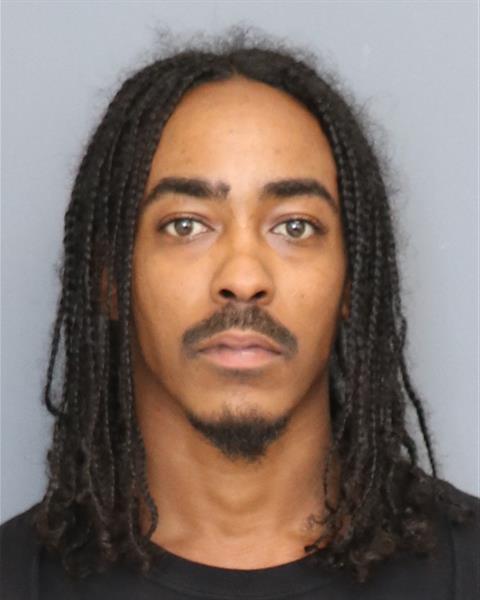