Loaded Handgun Recovered from Vehicle During Traffic Stop: On October 2 at 8:12 p.m., officers initiated a traffic stop in the area of Holly Tree Lane and Western Parkway in Waldorf after observing the driver of a passenger car fail to stop at a solid red traffic signal. During the stop, officers detected the odor of marijuana and observed marijuana in plain view inside the vehicle. A subsequent search was conducted and a handgun and loaded magazine were located in the vehicle’s center console. Edward Devon Gadson, 24 of Waldorf who is prohibited from possessing firearms, was arrested and charged with possessing a firearm with a felony conviction, transporting a loaded handgun in a vehicle, and other related gun charges. On October 3, a judge released Gadson from the Charles County Detention Center on the condition that he meets the requirements for electronic monitoring. Officer T. Brown investigated. 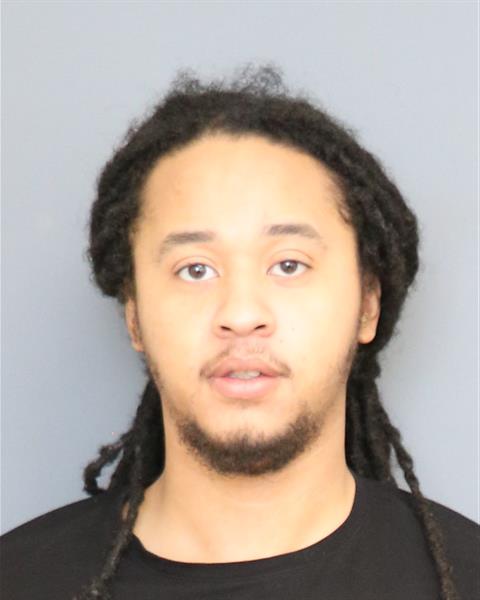