Detectives Identify and Arrest Shooting Suspect: On September 17 at approximately 2:31 p.m., officers responded to the intersection of St. Andrews Way and St. Charles Parkway in Waldorf for the report of an incident between two vehicles, which involved a collision and shots being fired. The two vehicles fled prior to police arrival. One of the vehicles was located abandoned on Pine Cone Circle a short time later. Several hours later, the victim’s father reported that his son had been robbed during the incident. Initial investigation revealed the victim was robbed by an acquaintance, and the victim then pursued the suspect. During the pursuit, occupants of the suspect vehicle began shooting at the victim’s vehicle which lead to a collision between the two vehicles.

During the investigation, detectives developed Novio Vaughn Smallwood, 21 of Oxon Hill, as a suspect. On September 26, Patrol officers located and arrested Smallwood, who was charged with armed robbery, first-degree assault, felony use of a firearm, second-degree assault, theft, and additional related gun charges. On September 27, a judge ordered Smallwood to be held at the Charles County Detention Center without bond. Detective R. Smith is investigating.

When officers located Smallwood on September 26, he was in the company of Michael Thomas Robinson, 23 of Washington, D.C., who was in possession of a handgun. Robinson was charged with transporting a loaded handgun in a vehicle. On September 27, a judge ordered Robinson to be held on $5,000 bail. At this point in the investigation, it does not appear that Robinson is connected with the shooting from September 17. Bond review is set for September 28. 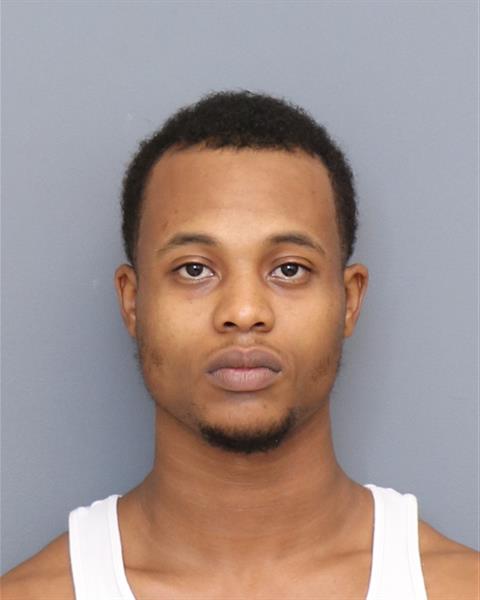 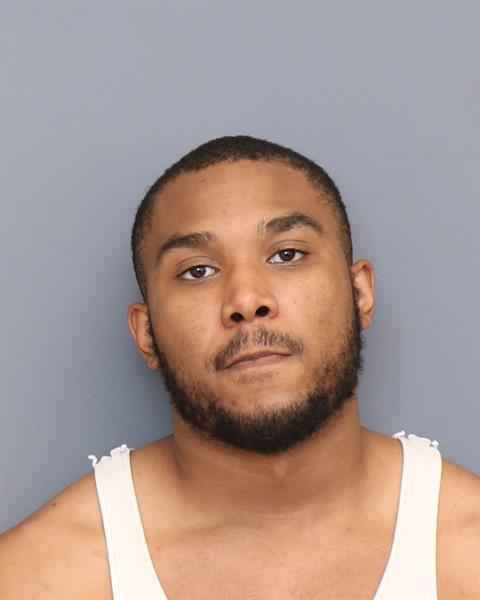