Officers and K9 Locate Robbery/Assault/Theft Suspect: On September 26 at approximately 10:24 a.m., officers responded to a business located in the 11900 block of Acton Lane in Waldorf for a report of shoplifting. The suspect fled the scene prior to officers’ arrival.

A short time later, officers responded to a robbery at a nearby fast food restaurant located in the 2200 block of Crain Highway. Initial investigation revealed a subject reached over the counter, grabbed money out of an open register and ran outside. An employee chased the subject out of the store, and the subject threatened to stab the employee and then fled.

While officers were canvasing that area for the subject, another business in the 2200 block of Old Washington Road reported that a subject reached over the counter and attempted to take money from the register. The subject assaulted an employee while attempting to steal the money. The subject then fled the scene.

Officers established a perimeter and a K9 track was conducted. The K9 team was able to track the subject and officers were able to take him into custody without incident. David Alston Gantt, 37 of Waldorf, was arrested and charged with two counts of robbery, two counts of second-degree assault, theft $100 to under $1,500, and possession of drug paraphernalia. Additionally, detectives linked Gantt to a strong arm robbery which took place on September 25 at a convenience store in the 5100 block of Indian Head Highway in Indian Head. Charges are pending for this incident. On September 27, a judge ordered Gantt to be held at the Charles County Detention Center without bond. Officer S. Knutsen investigated. 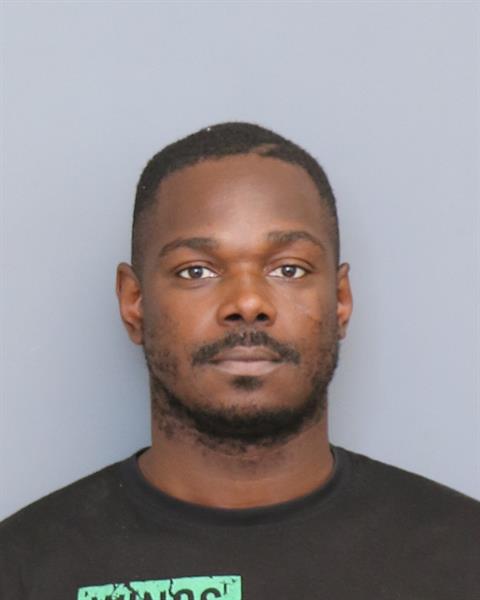