Man Charged with Home Invasion and Assault: On July 16 at 3:25 a.m., officers responded to an apartment in the 3900 block of Northgate Place in Waldorf for the report of a home invasion. A preliminary investigation revealed the suspect, Stacy Jermain Barksdale, 36, of Waldorf, forced his way inside an apartment where his former girlfriend was staying. Once inside, he assaulted the woman and other residents and fled prior to officers’ arrival. Officers immediately applied for an arrest warrant. A few hours later, officers canvassing the area observed Barksdale outside his residence on Kempsford Field Place. They approached, but Barksdale fled to the back yard. Officers attempted to deescalate the situation and gave verbal commands for Barksdale to surrender but Barksdale began waiving a knife toward the officers. Officers deployed pepper spray and Barksdale tried to enter the house, but he was apprehended after a brief struggle. Barksdale was arrested and charged with assault, burglary and trespassing. On July 18, a judge ordered Barksdale could be released on electronic monitoring as long as he meets the necessary conditions. The investigation is ongoing. 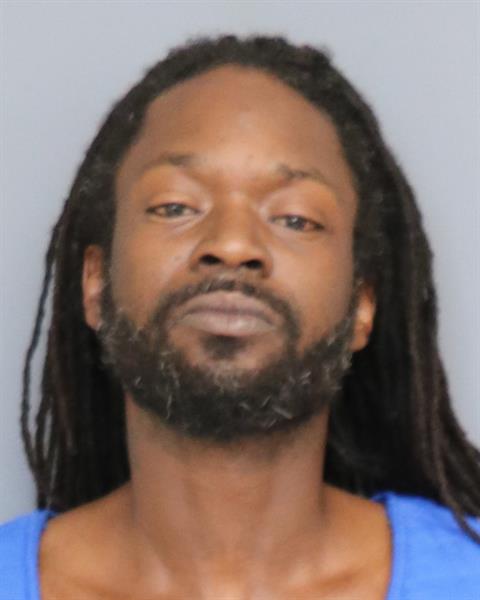